A trailer for the fourth season of VH1’s reality show has been released and shows the bulk of the returning cast are back, along with a few new additions. In the 30 second clip, newbie Saigon is having volatile problems with his baby mama. Saigon is a rapper/actor from New York.

Peter Gunz, who is business partners with Rich Dollaz, appears to  have more camera time this season. The trailer shows Amina Buddafly throwing something at him during a meal. Tahiry Jose has figured out that Joe Budden had another woman at his home and she’s goes off.

K.Michelle, who was originally on Love & Hip Hop Atlanta, has a scene with Rich where she trashes Erica Mena’s voice. Mena also announces she’s has a girlfriend. Olivia, Yandy Smith and her son also appears in a scene. 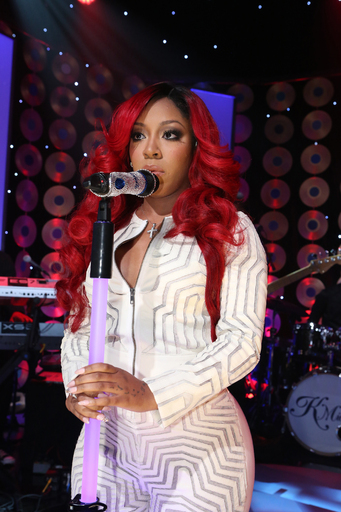 The new season of Love & Hip Hop New York kicks off October 28. Watch the trailer below.