It turns out that Jhene Aiko was married to music producer Dot Da Genius.

The couple was secretly married for 11 months before the world knew in May. But things fizzled between the two and the singer filed for divorce. Aiko cited irreconcilable differences as the cause for the split and is asking that the judge deny Dot’s spousal support, according to court documents.

In months prior, rumors of their union being on the rocks surfaced when it seemed as if Aiko and Big Sean’s collaborative album TM88 was more than a musical bond. Many fans had their opinion on why Aiko and her husband split. She was quite until now.

The “Déjà Vu” singer spoke out about her divorce, putting all inquiring minds in their place for good. Aiko claims Genius cheated and he left the marriage before she officially filed. Check out her tweets below. 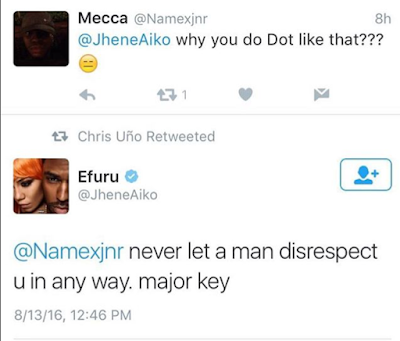 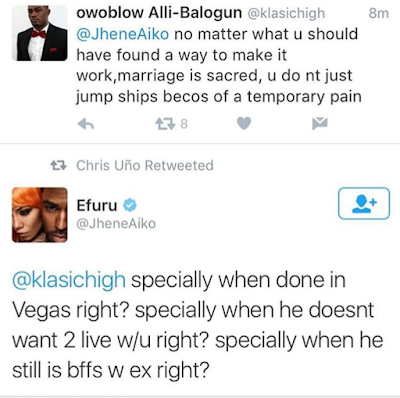 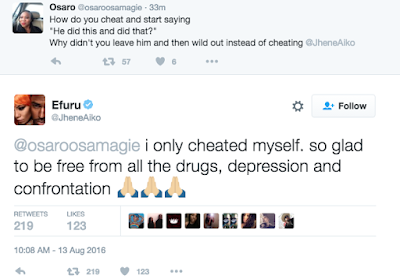 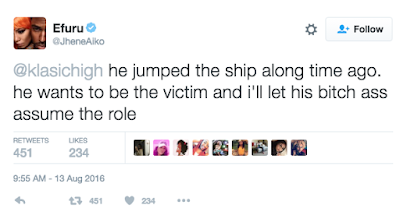 There’s always two sides to a story but sounds like Jhene is not interested in a happy ending.