Los Angeles Lakers owner Jerry Buss had a reputation for being a ladies’ man.

So when Buss passed away in February, his will proved to validate the rumors. Buss left his young girlfriend, Delia Cortez, his Honolulu, Hawaii condo and a 2009 Bentley, TMZ reports. Cortez and Buss allegedly had an “intimate relationship.”

TMZ obtained a copy of Buss’ will and it stated the remaining $5.5 million was put into a family trust where his daughter Jeanie is the trustee. Buss allegedly amended his will last year to include Cortez. 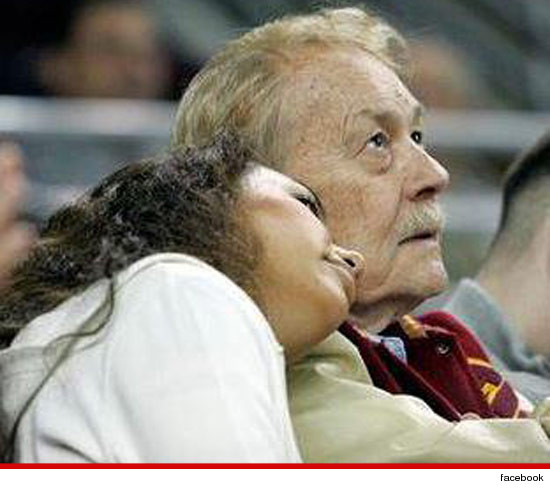 Cortez’s Facebook profile claims that she studied at Chaminade University of Honolulu and went to high school in Honolulu. She changed her profile picture to one of her with Buss on Feb. 18, the day he died.