JC Penney Has Too Much Fun During Super Bowl, Sends Out Odd Tweets

There is plenty of partying and drinking for most of the viewers in attendance and those watching from their living rooms. And it appears some of the employees at JC Penney were enjoying the game as well.

We’re not sure what happened to JC Penney’s Twitter account during the Super Bowl. But the department store’s account posted a couple tweets that had plenty of misspelled words during the first half of the Super Bowl. Check them out below.

Although JC Penney never admitted that whoever was drunk tweeting, the department store did give an explanation for the odd tweets. Apparently, the typos were due to wearing mittens. 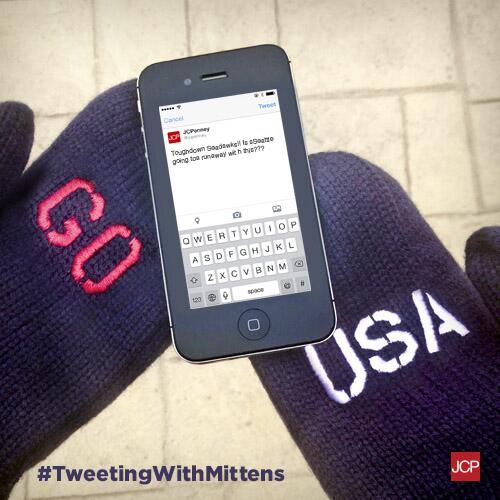 If it was a publicity stunt, other department stores tried to take some of JC Penney’s thunder. Macy’s and Kia provided some quick responds. Check them out below.