According to TMZ, Jay met with Prince’s sister Tyka Nelson and her husband Maurice Phillips weeks ago to discuss the deal. He reportedly flew the couple to New York for the meeting. Sources claim Jigga made an offer of $40 million. However, Tyka doesn’t have full rights to sign-off on a deal of that magnitude. Instead, it needs to be approved by all of Prince’s siblings and the trust managing the late star’s estate.

Jay is still trying to get a deal for streaming rights on that material, but other “major players” are also in the same fight, according to the report. 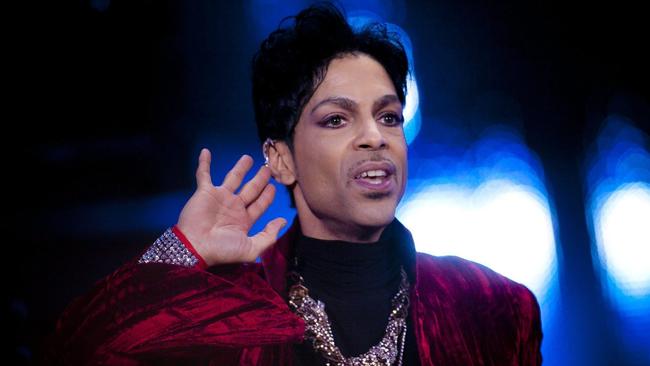 Before Prince’s death, his music was exclusively streaming on TIDAL. In December 2015, he told Ebony why he sided with Jay Z in the streaming wars.

“HITNRUN sounds like today,” he said of his 2015 album. “TIDAL is sinking money into it and they need it. And my heart is always on because I want them to do well. [Beyoncé and Jay Z] have taken a lot of abuse, their family has. A historic amount of abuse between the two of ’em. And when we win on this, none of us’ll gloat. He’s not the gloating type anyway. He’s slick with his. He says to brush the dirt off your shoulder.”

According to Billboard,  L. Londell McMillan, an advisor to the estate, told Billboard that he has “no knowledge of any discussions in that report,” and emphasized “there is no sale [of Prince’s music assets], and those responsible for the assets are not in discussions with anyone regarding a sale.” McMillan confirmed to Billboard last week that the estate is considering offers, including bids from all three major labels, to license — not purchase — Prince’s catalog and unreleased material.