Janet Jackson is rumored to be engaged to her billionaire boyfriend Wissam Al Mana.

The couple almost walked down the aisle New Year’s Eve, but the wedding was postponed because Al Mana’s lawyers were trying to draw up a prenup to protect his fortune, the Express.co.uk reports.

Well, it looks like Al Mana is tired of dealing with a prenup and he’s allegedly drawn up his own agreement that will give Jackson $500 million if they divorce. The only stipulation is that they must be married for at least five years.

The lovebirds are expected to get married in Al Mana’s home country of Qatar in April or May.

“Janet will be marrying into the sort of wealth not even her brother Michael managed to amass during his lifetime of success,” a source told the website. “She’s looking forward to a fairytale life with Wissam.”

Al Mana amassed his fortune as a luxury brand mogul. The 37-year old represents designers Hermes and Sonia Rykiel. He is also a major shareholder in Saks Fifth Avenue stores in Dubai, Doha, Bahrain and Kuwait. 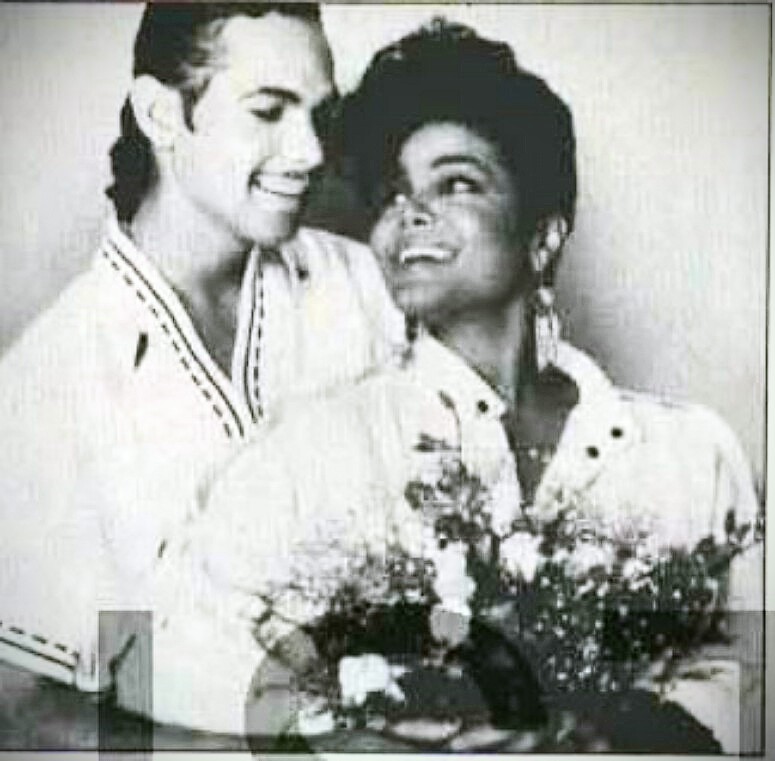 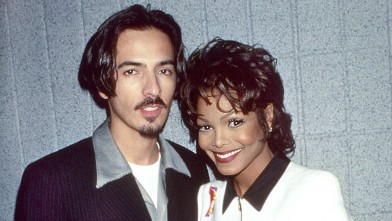 Jackson, who is worth close to $150 million, was previously married to Rene Elizondo and James DeBarge.

Photos via Us Magazine, Fanpop and ABC News