Basketball Wives LA star Jackie Christie has not mentioned her daughter this season.

But it could be for good reason. Christie’s daughter Chantel Christie is allegedly five months pregnant, and she’s in the middle of some paternity drama. Chantel claims the baby is for a man she’s been dating on and off for five years, but he doesn’t think its his child.

The man in question claims Chantel won’t take a DNA test. Check out the social media drama surrounding the paternity below via Fameolous. 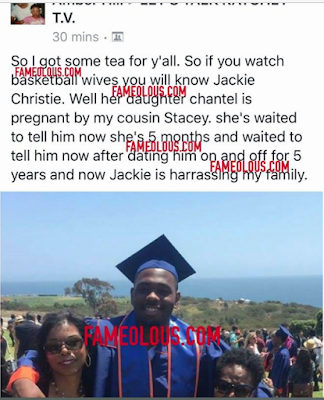 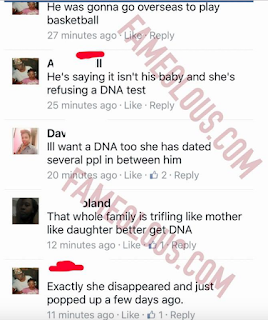 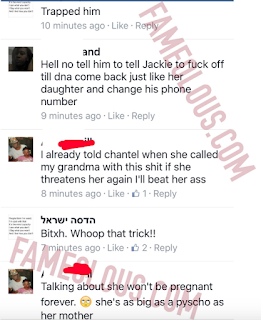 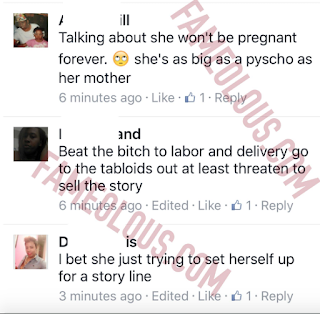 Maybe Christie will talk about this drama on the new season of Basketball Wives, which airs Sundays on VH1.