J. Cole appears to be tired of the single life.

Cole reportedly popped the question to his longtime girlfriend Melissa Heholt on Dec.10. The 28-year old got down on one knee  last weekn while on tour, Hollywood Life reports.

Cole, a North Carolina native, and Heholt began dating when he was a sophomore at St. John’s University in Queens.

Cole has not confirmed the rumors but the official Twitter account of Cole’s alma mater, retweeted a message which read, “Congrats to @JColeNC on his engagement to his @StJohnsU college sweetheart #SJU #ColeWorld.”

J. Cole’s latest album, Born Sinner, is in stores now. Check out more photos of the couple below. 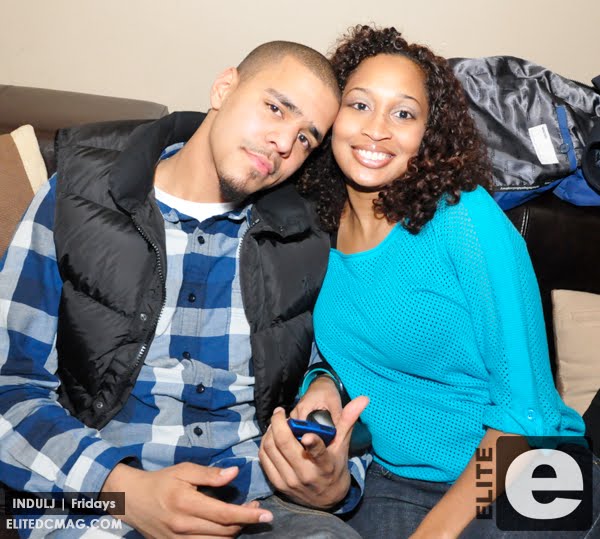 Photos via MadameNoire.com, Elitedcmag.com and NecoleBitchie.com