Hi-Five singer Russell Neal is behind bars after his wife was found stabbed to death.

Neal calmly walked into a Houston, Texas sheriff’s office on Wednesday and told deputies his wife was dead and that he needed a lawyer. He then informed officers that his wife’s lifeless body could be found inside their west Houston apartment.

KHOU reports police knocked down the door to the couple’s home and found Catherine Martinez killed by multiple stab wounds. The 24-year old had signs of blunt force trauma. She was pronounced dead at the scene. Martinez was an aspiring boxer and fitness model, who went by the name Brasilia Martinez. 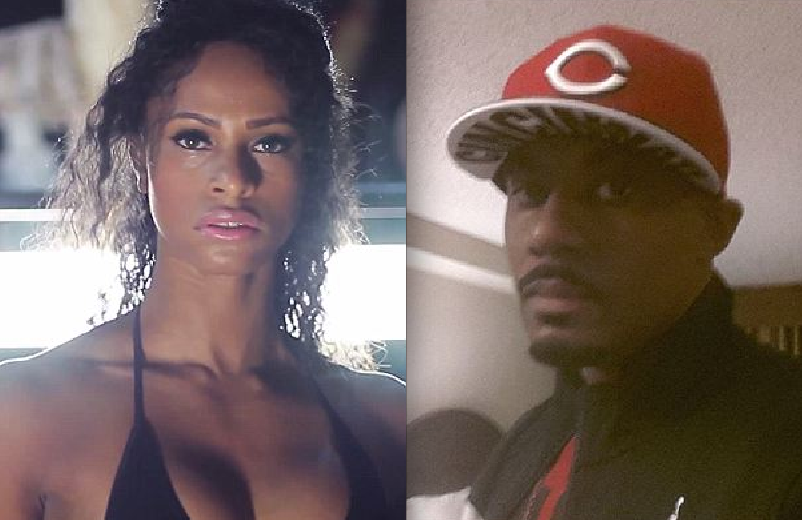 Martinez is the mother of two boys, but it is not clear if they are Neal’s sons or if they were home at the time of the incident. Neal told officers he had been arguing with his wife before the incident, but later refused to give any further information without his lawyer present.

Someone took the photo above of Neal while he was waiting to speak to police. The 40-year old faces murder charges and is being held on $100,000 bond.

Back in 2007, Hi-Five lead singer Tony Thompson died after inhaling Freon from air conditioning units in his apartment complex