Rick Ross ex-fiancée must have pissed someone off.

Lira Galore’s Twitter account was hacked and they revealed some of her direct messages. Comedians Mike Epps, Michael Blackson, Yo Gotti, Ian Conner and Chad Johnson were all exposed by the hackers on social media.

The hackers showed conversations between Galore and the celebs. It appears that the former stripper may be in a relationship with Yo Gotti because she refers to him at babe. Check out all the juicy DMs below. 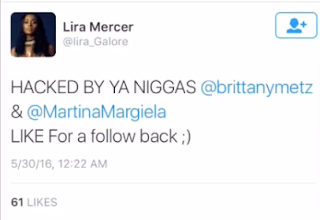 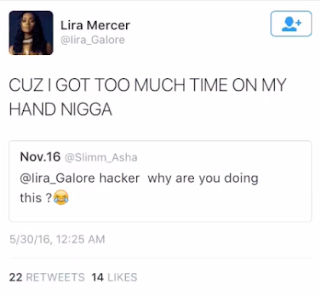 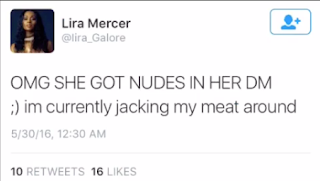 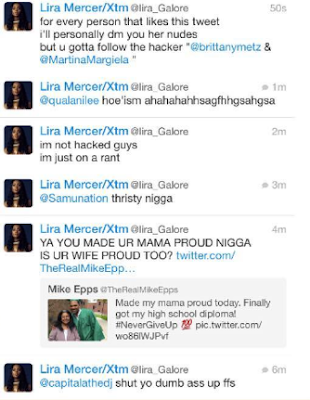 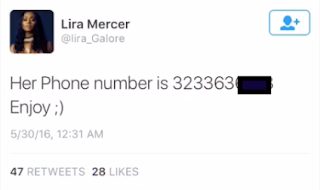 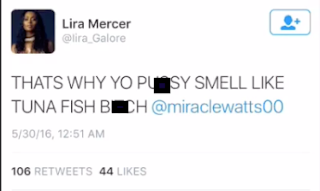 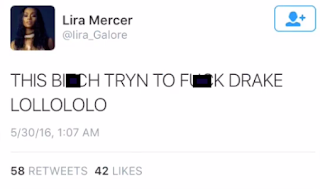 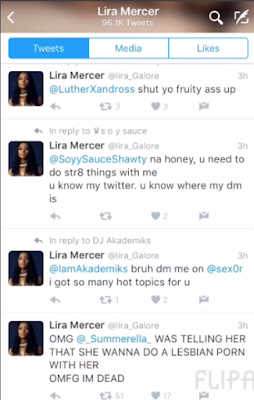 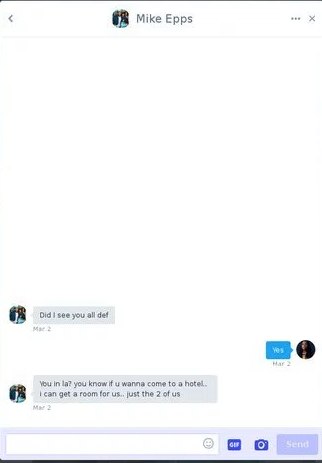 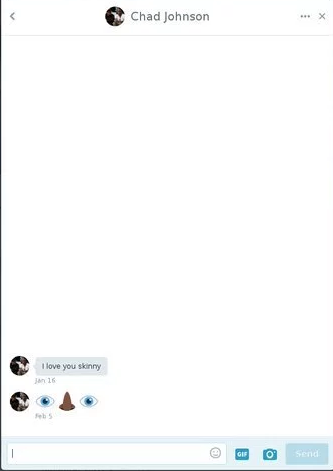 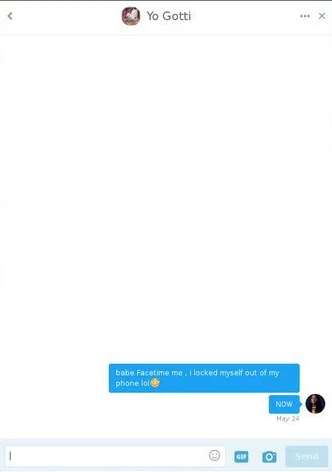 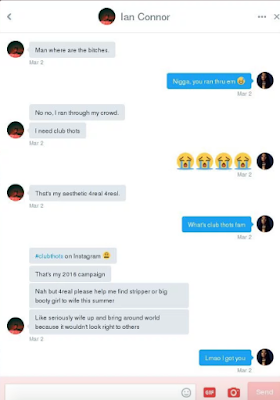 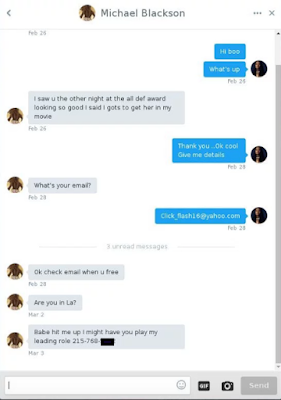