Gucci Mane Takes Plea Deal, Will Remain in Jail Until 2016

The Freaky Gurl rapper pled guilty to possession of a firearm by a convicted felon on Tuesday. According to TMZ, the charge carries a maximum sentence of 10 years, but Gucci received 39 months under the terms of his plea deal.

Gucci, whose real name is Radric Davis, will also receive 10 months credit for time served and is scheduled to be released in late 2016. He has been in an Atlanta jail since September after he was arrested for possessing a loaded handgun and marijuana. 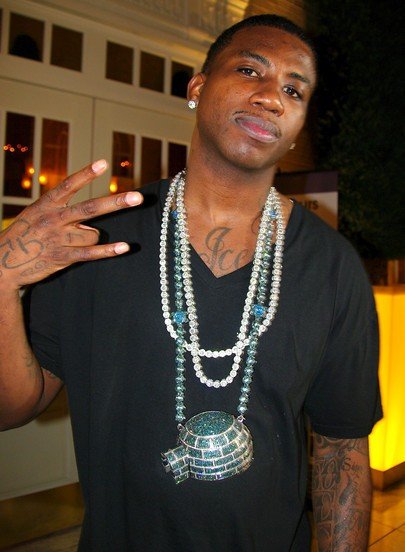 Gucci was arrested on September of last year after police found a gun on him. He was arrested two days late with a different gun, Gucci acted erratically and threatened people on both occasions, according to the indictment. The plea agreement focused only on the second gun charge.

Photos via Rolling Out and ATLnightspots.com