Ginuwine Denies Being on Drugs During Performance With TGT [Video]

Ginuwine wants to set the record straight about a recent performance on WLNY’s The Couch with TGT members Tyrese and Tank.

Despite Ginuwine’s fidgety behavior during the performance, the 42-year old claims he has not fallen back into his old habits with drugs. Many fans speculated otherwise, but the Pony singer said it was just a case of the dry eyes.

But it wasn’t funny to Tank and Tyrese who vented on the social media website shortly after the performance.

“Every night I step on stage I give my all!,” Tank tweeted. “I demand the people around me to do the same! U can’t help everybody.. Some people just are what they are..”

Ginuwine replied back, “Tank trying to leave himself out lololol.”

Tyrese tried to ease tension by poking fun at the situation.

Ginuwine chimed back in and tweeted,  “Sometimes you gotta laugh at yourself own it just to let yah know tho thts never been in my life so form what ever opinion u hav GROWN.” 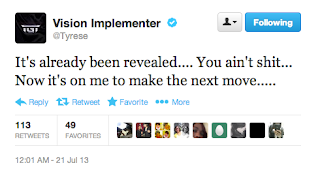 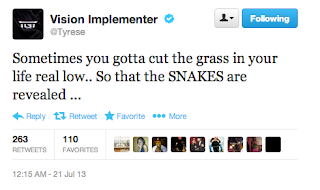 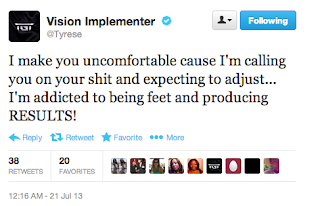 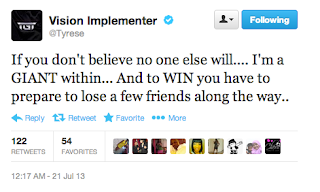 Photo via Euroweb and Vibe