The feud between The Game and 40 Glocc has reached an all time low.

Only two years after The Game assaulted 40 Glocc and posted the video online, their beef has resurfaced. After 40 Glocc denied calling his kids ugly and sleeping with with Tiffney Cambridge, The Game has allegedly threatened him.

The Game Under Investigation For Beating Up Fiancee Tiffney Cambridge

On his personal Instagram account, The Game posted a picture of a stop light with the caption: “Green light.” The phrase “Green light” is usually a term used by gang members to signify that they are putting a hit out on someone.

Although it could be just a random picture and not mean for a threat, 40 Glocc did not think so. Less than 30 minutes after The Game posted the photo above, 40 Glocc responded on Twitter.

If you missed what 40 Glocc allegedly said about Tiffney and their kids, read below. 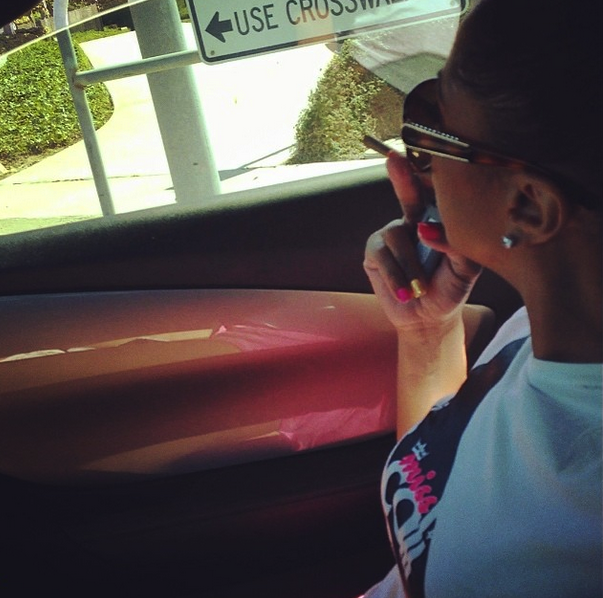 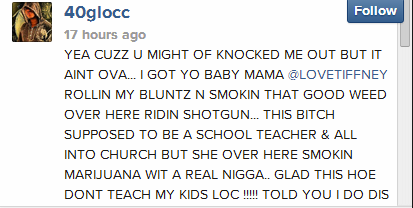 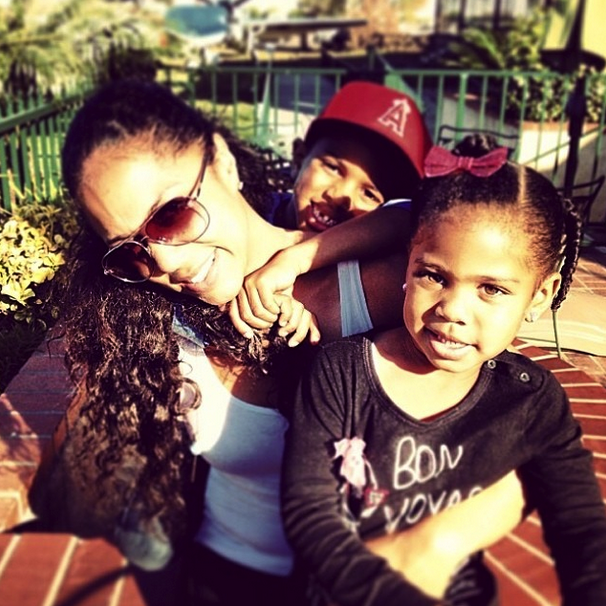 40 Glocc later claimed he was hacked.

Hopefully, things don’t turn violent between The Game and 40 Glocc again. If you missed the fight between two, watch it below.
Photos via Instagram