Future and Ciara were spotted at Reign night club in Atlanta over the weekend.

The Body Party singer and Future have been going strong for close to a year. And it showed during the night. The two appeared to be in couple bliss while they partied and took photos during the night. There night out comes on the heels of a recent interview CiCi did with New York’s Hot 97 Morning Show when she revealed if she would give Future a cheater’s pass or allowance.

“First, we’re not even going to put that out in the universe.[…]At this point in my life, I don’t know what I’m going to say or do. [Have you left  before for someone cheating?] Yes. Every time,” Ciara said. “Not instantly, because  sometimes you don’t have full clarity and sometimes a person can lie so good that the lie sounds kind of true so you don’t  really grasp what the reality is. When you get to the place within yourself  like, I’m not dumb, then you have the strength to be like, I’m okay. Then you  have the strength to say, ‘I’m out.’ Love can make you be  blind.”

Meanwhile, the relationship between Future and the mother of two of his three children is getting worse. He’s in a legal battle with his oldest son mother, Jessica Smith over additional child support for their 10-year old son. And now he’s going to court with baby mama No.2, Brittni Mealy. 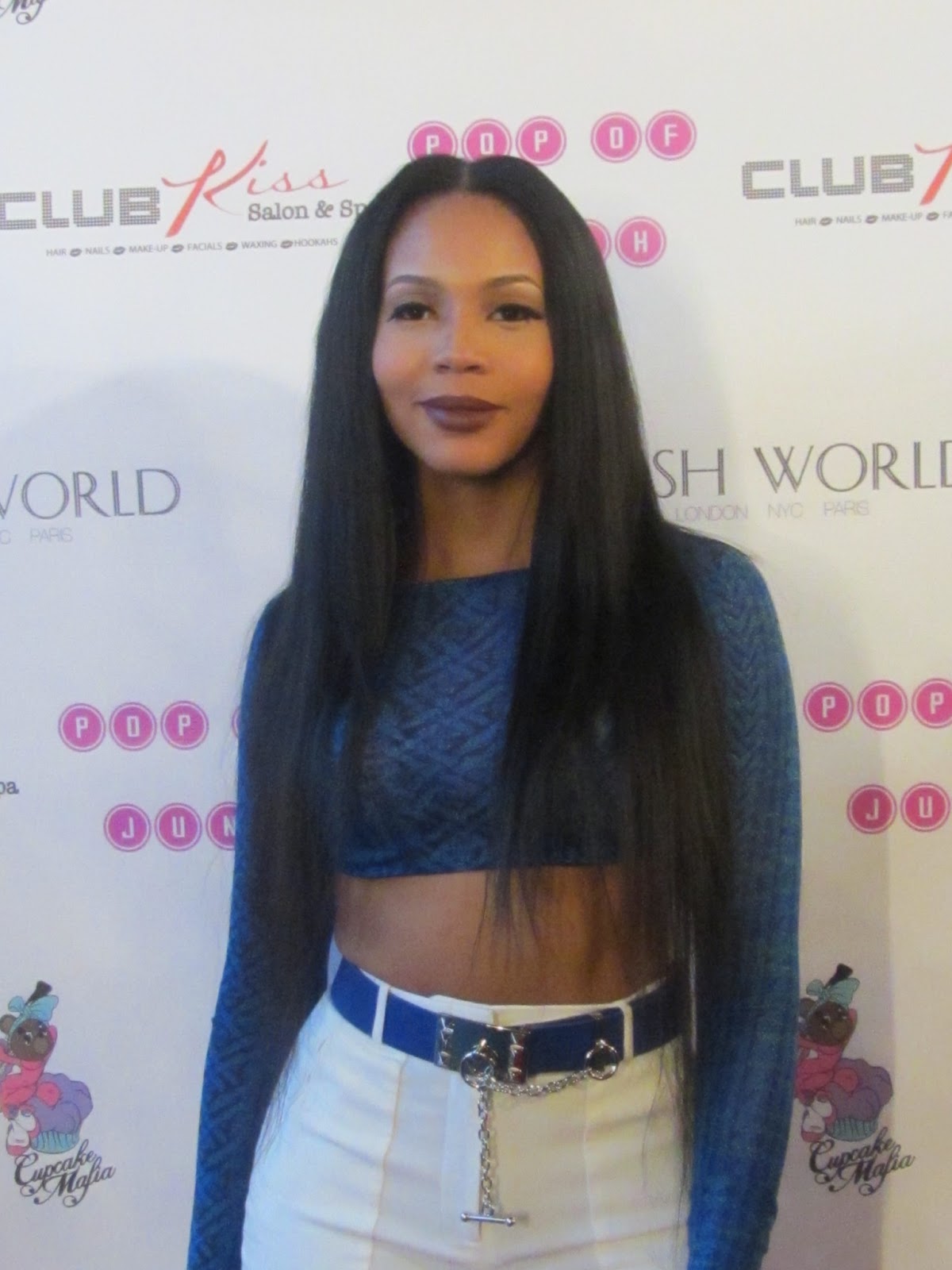 Mealy, a former stripper, wants back child support for June and July. She is not satisfied with the amount Future is ordered to pay and filed for an increase plus back support claiming the rapper hasn’t given her any money since June.

Future filed to be legally recognized as the father of Mealy’s child in June and asked the courts to set a support order and award him joint custody.