Award-winning music video director Aswad Ayinde has been sentenced to 90 years in prison after a New Jersey court found him guilty of raping and impregnating his daughters.

Ayinde, who won an MTV award for directing The Fugees’ Killing Me Softly video in 1996, admitted repeatedly raping five of his seven girls to create a ‘pure’ bloodline that would survive Doomsday. The rapes allegedly took place from the mid-1980s to 2002 in an abandoned funeral home before he and his wife separated, the Daily Mail reports.

The 55-year old was able to conceal the sexual abuse and pregnancies by delivering the babies himself and beating and isolating his daughters by home schooling them. Ayinde buried at least two babies who died in the home, without notifying authorities or obtaining birth certificates. 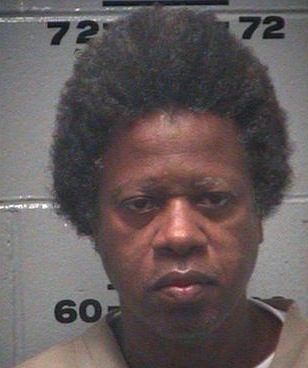 “He said the world was going to end, and it was just going to be him and his offspring and that he was chosen,” Beverly Ayinde said at a pre-trial hearing. “I was afraid to ever accuse him of being demented or being a paedophile. I knew the word, but I wouldn’t dare use it because it would result in a beating.”

Two of Ayinde’s children went to the authorities in 2006 after learning he had fathered more children with other women. Prosecutors said Ayinde began having sex with his second daughter from the time she eight years old, and fathered her four children.

“I can’t describe how much you hurt me and my sisters,” the now 35-year old daughter said. “You should’ve told the truth instead of lying. But obviously, with your head down like that, you do not understand.”

The judge added 50 years to the 40-year prison sentence Ayinde received in 2010 after being convicted of raping another daughter. Ayinde faces three more trials because he requested separate hearings.