Diddy celebrated his birthday the best way he knew how.

The Bad Boy CEO threw himself a pajama party at his Beverly Hills mansion on Tuesday night to celebrate his 45th birthday. And of course some of his celebrity friends were in attendance.

Snoop Dogg, Cassie, Nelly, his girlfriend Shantel Jackson, Snoop Dogg, Jermaine Dupri, and Bow Wow were all there in their PJs to celebrate. A few of them even came with gifts.

“I got a little surprise for my brother,” Montana told guests while directing them to the front of the house. The Escalade was waiting in the driveway.

He hugged Montana and jumped in the driver’s seat of his new ride.

Cassie posted the photo below with the caption: “Don’t know or care to know what my life would be like without you. Beyond happy and grateful to have you in it.” 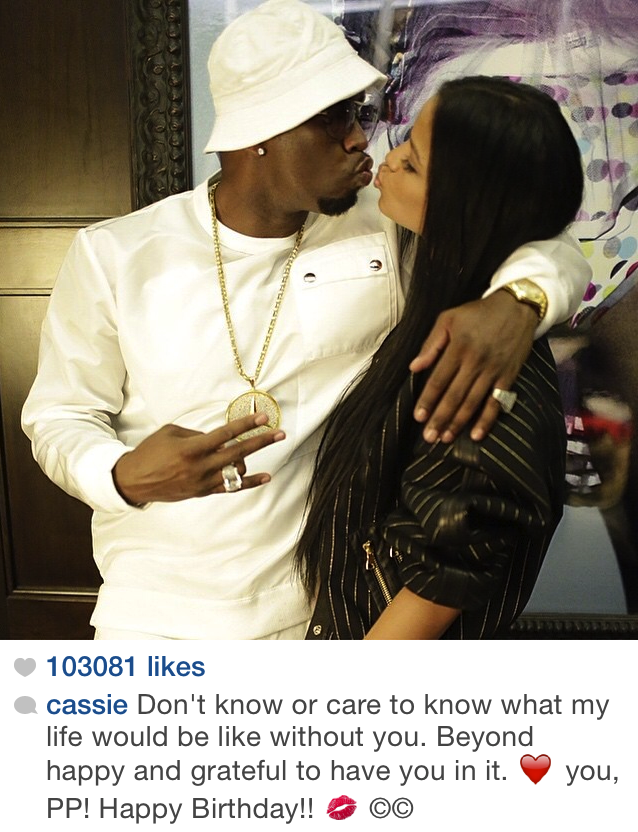