Mayweather won by a majority decision to unify junior middleweight world titles last Saturday night at the MGM Grand Garden Arena. The sold out crowd of 16,746 in attendance pulled in a gate record of $20,003,150. 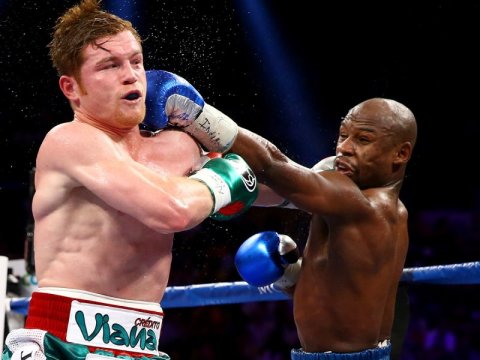 Mayweather received his purse after the fight for $40,870,00.oo. And Mayweather made sure he did a little show boating on social media. He posted the large check for his followers to see.