Boxer Floyd Mayweather, Jr. turned himself in to begin his three-month jail sentence for assaulting the mother of his three children on Friday in Las Vegas.

Mayweather surrendered before the judge at the Clark County Regional Justice Center. He will serve his time in a small solo cell at the Clark County Detention Center in downtown Las Vegas. The 35-year old will only be allowed one hour out of his cell a day. He will eventually be granted a few hours of exercise daily with other inmates.

Mayweather said nothing in the brief appearance before he was handcuffed and taken out of the courtroom.

The judge who sentenced him in December allowed Mayweather to remain free long enough to headline a May 5 fight where he reportedly earned more than $35 million. 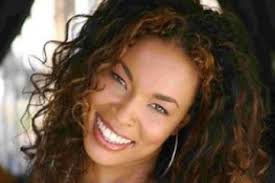 The sentence stems from a assault that took place in September of 2010. Mayweather assaulted the mother of his three kids, Josie Harris, in front of two of their children after he found text messages from another man in her phone.