Floyd Mayweather Jr. continues to deny assaulting the mother of two of his children.

Although Mayweather spent 90 days in jail last year for a domestic violence incident with his baby mama Josie Harris in 2010, the boxer insists it never happened. Mayweather told Sister 2 Sister Magazine it never happened and that Harris instigated the fight because she was on drugs.

“Okay, I just want to say, what I do for a living, I’m in a contact sport, right? And if they say someone had bodily harm done to ‘em, since I’m already a fighter, before even giving me a chance, they’re going to say. “He’s guilty,” Mayweather said. “Now, restraining a woman that’s on drugs and alcohol, have I ever done that? Yes, from going crazy.”

Mayweather continued, “Holding them like, “Relax. You’ve been drinking. You’re not 100 percent coherent. Relax.” You know, to where they say, “Okay, he’s kicked and beat a woman,” but we’ve yet to have proof. Of course if Floyd Mayweather has brutally beaten a woman, you’re going to show pictures. And like I always say, no disrespect to the Simpson family, but you’ve seen OJ and Nicole. No disrespect to Chris Brown and Rihanna, but you’ve seen Rihanna. But you’ve yet to see pictures of Floyd Mayweather and a battered woman. And the thing is, if I’m beating all these women, why do so many women find me interesting and want to be within my circle?”

It appears that after Harris caught wind of Mayweather’s comments, she posted a series of cyrptic tweets online that hint that she was or still is going through abuse. Check them out below. 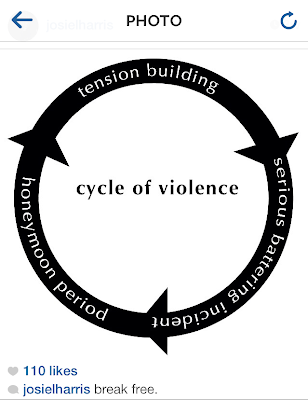 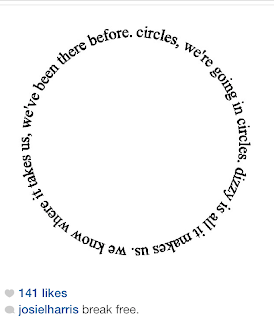 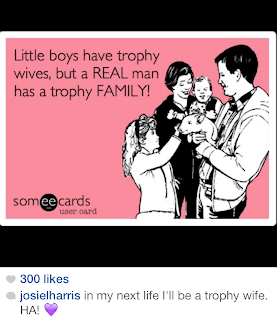