Lil Wayne can’t seem to get Karrine ‘Superhead’ Steffans out of his system.

Although Weezy has had numerous girlfriends and babies over the last couple of years, he appears to still hold a torch for Superhead. The two has had an alleged on again/off again relationship for years. And now it appears to be back on. Wayne and Superhead were spotted hanging out in the VIP at 1 OAK nightclub in Las Vegas on Sunday night.

Weezy and Superhead looked pretty cozy with one another. They whispered in each other’s ears and even held hands throughout the night. The Cash Money president and Steffans didn’t shy away from photographers either. Check out photos below. 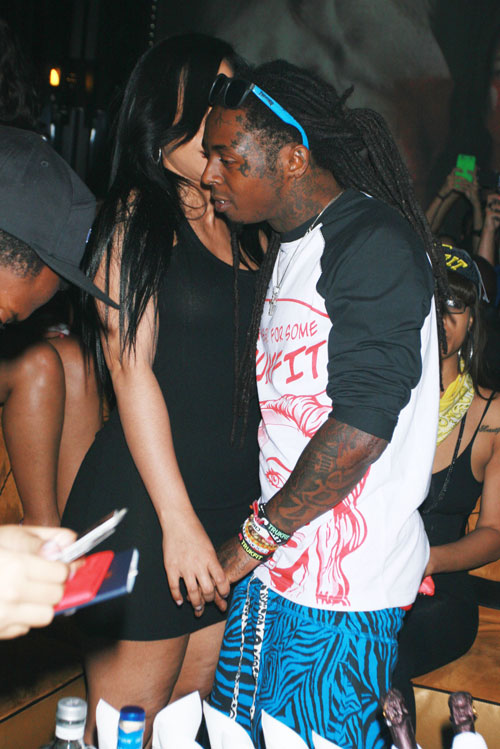 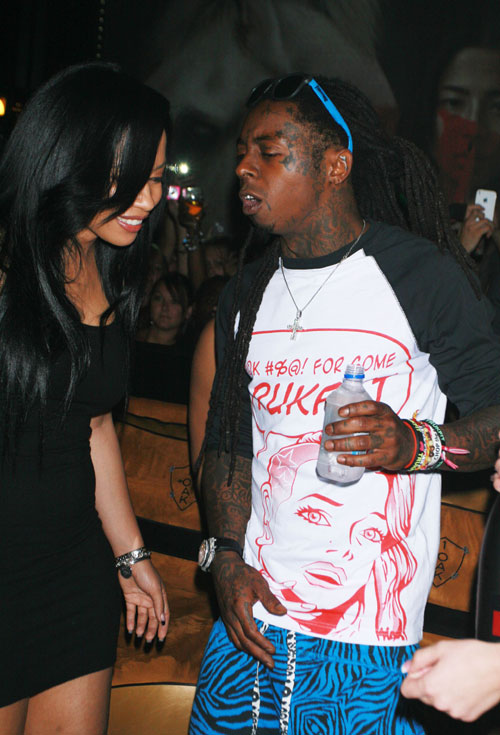 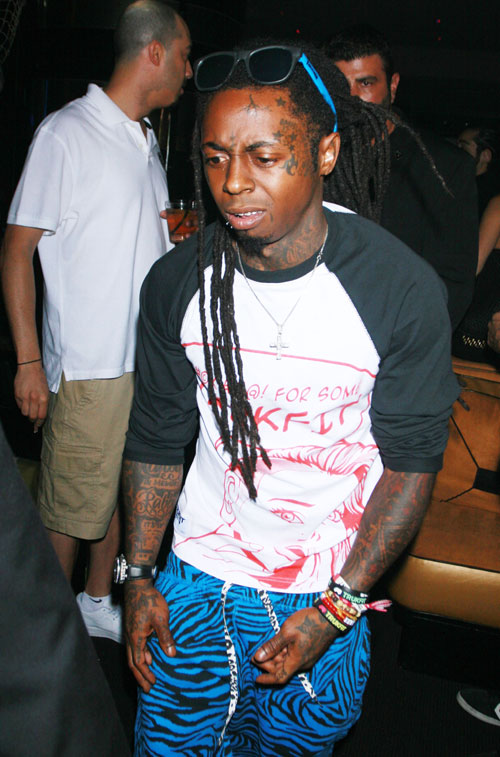 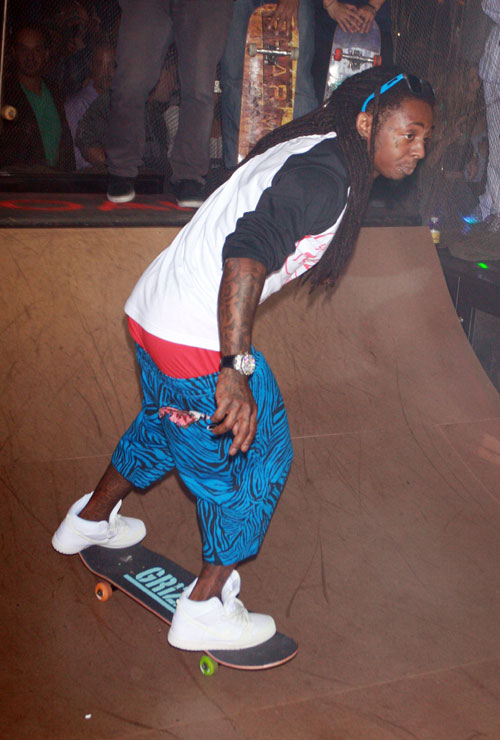