Legendary singer Michael Jackson is probably turning in his grave.

The Los Angeles police were called to the late pop star’s mother Katherine Jackson’s home after a family disturbance and possible battery took place on Monday. There were no arrests made but the police determined there was a physical altercation between two people and the case is still under investigation.

TMZ obtained video before the alleged incident that shows Jackson’s three kids, Paris, Prince and Blanket, hugging a few of Michael’s siblings who arrived in a SUV behind them. The video also shows Janet Jackson trying to snatch Paris’ cellphone from her hands twice before the teenager runs inside.

Randy Jackson restrains Janet from going after Paris while recording the incident on their cellphones. Later, a fight between two family members took place inside the home. 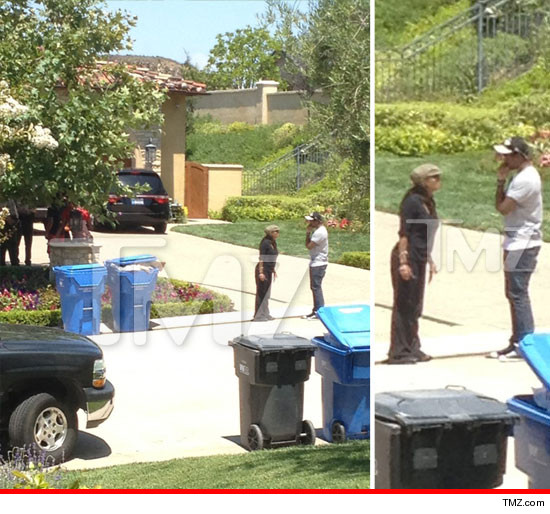 Janet and Jermaine Jackson was seen in a heated argument in front of the home shortly after the police arrived to the scene. According to the MJ Estate, Michael’s children have been moved to another location.

The incident is the latest drama for the Jackson family. A relative reported Katherine Jackson missing last Saturday, but authorities located her with other family members, which include her daughter Rebbie Jackson in Arizona. Sources told TMZ that they believe it’s a brainwashing mission to get Katherine to give up control of the $70,000 a month she receives from Michael’s estate.

Paris continues to vent her frustration over her grandmother disappearance on Twitter. She tweeted on Monday,”8 days and counting . something is really off, this isn’t like her at all .. i wanna talk directly to my grandmother!!<|3″ 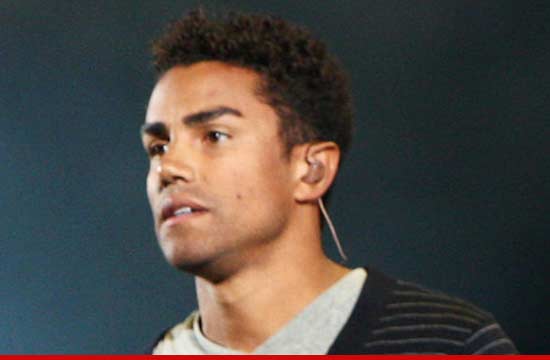 Tito Joe Jackson, aka TJ, the 34-year-old son of Michael Jackson’s brother Tito, is drafting legal documents to become Paris, Prince and Blanket’s temporary guardian. The children all want to be with TJ because they believe Katherine has been kidnapped, TMZ reports.

TJ tweeted to Paris on Monday, “I know it’s completely unfair for them to do this to you and your brothers. We will keep trying. I love you.”

Michael’s siblings Randy, Jermaine, Janet, Rebbie and Tito have signed a letter demanding that the executors of Michael’s will step down from their positions. They are arguing his lawyers forged his signature.

Michael died in 2009 and left all his millions to his mother and children. Katherine, 82, has been caring for the late singer’s three children since Michael died three years ago at the age of 50.

Watch the raw footage of the incident that took place at the Jackson family home below.