Tasia and Taylor had only known each other 30 days before they tied the knot. Although it had been rumored that the couple has had some rocky patches, they remained together. Now, the singer has announced that they got married ‘the right way’ this time around.

Fantasia posted photos of the couple and her gorgeous wedding gown, which was designed by Justin Alexander Signature, The ceremony took place over the Christmas weekend.

“I Love You so much that I’d do it over and over and over again!” Fantasia posted on Instagram on Christmas Day. “When I met You, I just never knew!! It’s almost like I may have known you in another life. Like this love has happened before and that’s how it works so well between us because we’ve been here before.” 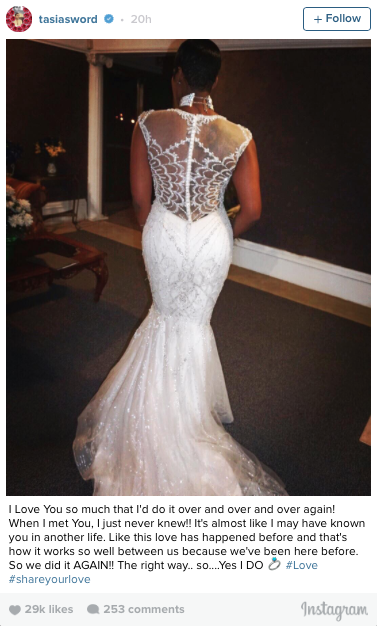 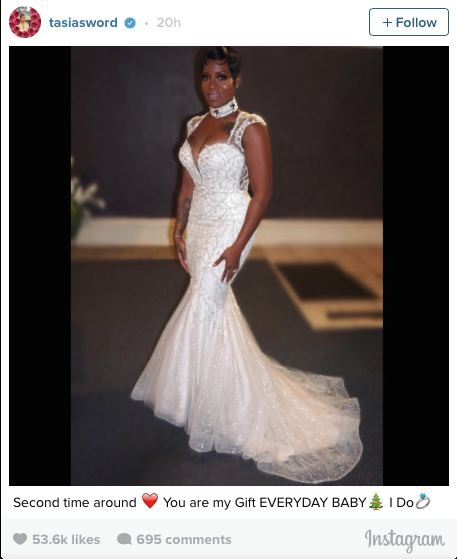 While it’s not clear what she meant by getting married “the right way,” news of Fantasia’s marriage to Taylor broke in July 2015. 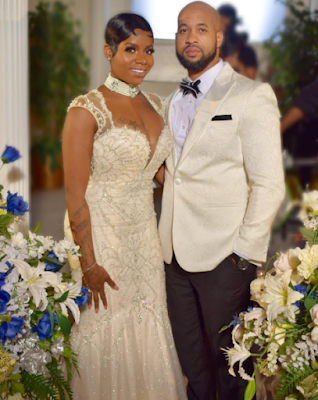 Fantasia has since changed her last name on Instagram from Barrino to “Taylor.”