But you’ll never know it, because the NBA star tries to keep his personal life private. He only has publicly admitted to fathering a son, Braylon, with former Basketball Wives star Royce Reed.

Unfortunately for Howard, Reed doesn’t mind revealing details about the center’s private life. She revealed on Twitter that Howard has more than five children. She will tell information to the media and social media sites whenever there is a problem.

And Reed did just that over the weekend. She had an emergency hearing because she claimed Howard allegedly took their son and wouldn’t tell her where he is. Reed also claimed he had not refilled his prescription for his son’s undisclosed medical condition.

Reed took it a step further and went to Twitter to try to get a response from Howard and his current girlfriend and baby momma Christine Vest. Reed and Vest had a war of words on the social media site. 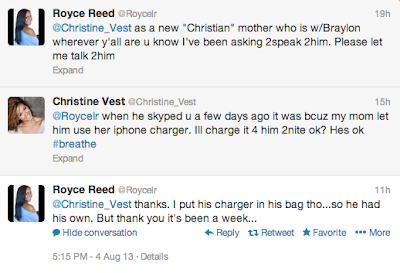 After Royce talked to her son, things got heated between the two women. 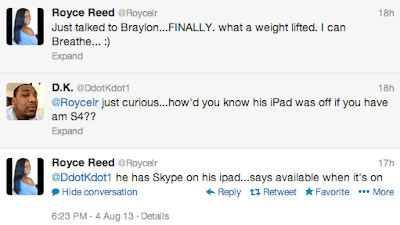 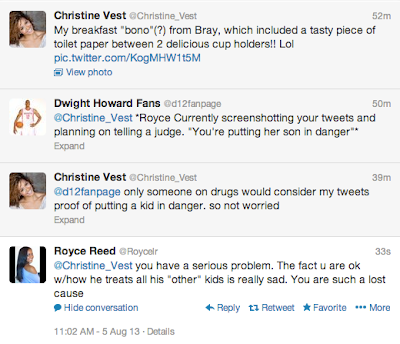 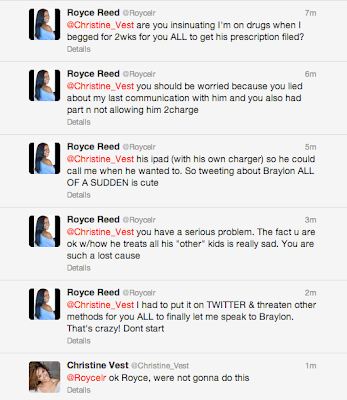 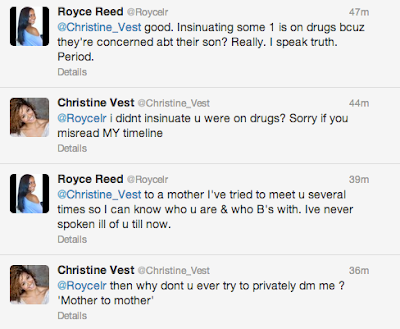 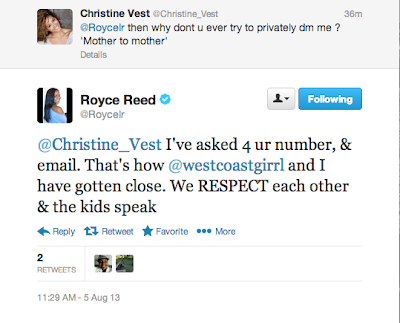