Houston Rockets center Dwight Howard is enjoying the off season.

Model Bee Starr was out with Howard and his two daughters for a day of fun. Check out the photo below.

Starr, whose name is Britney, is a Houston native. She been featured in Straight Stuntin magazine and she also has hosted a few parties. It unclear if Howard and his last baby mama, Christine Vest, are still together or have gone their separate ways.

Check out a few more photos of Starr below. 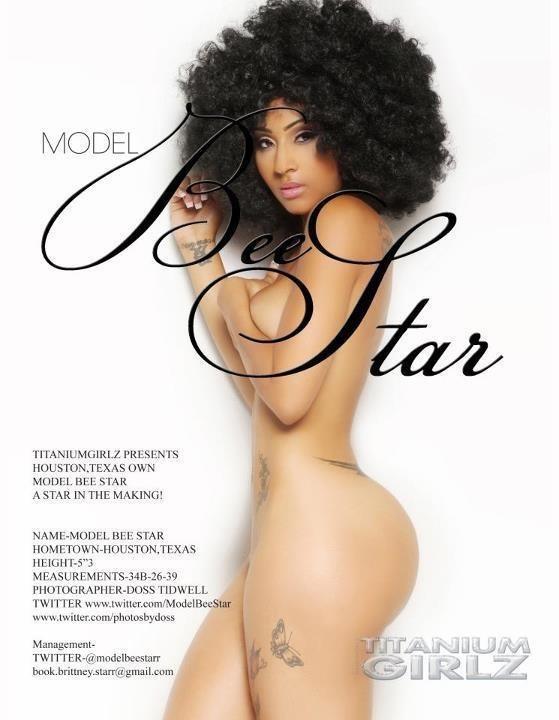