It’s always a good thing to know exactly what your favorite stars look like.

One teenager found out the hard way. The girl posted a photo on social media of who she believed was Houston Rockets star Dwight Howard. She had a huge smile while posing with the tall man. She even gave details of their meeting in the caption.

The teenager said on Instagram that he was really ‘nice, cool and humble.’ 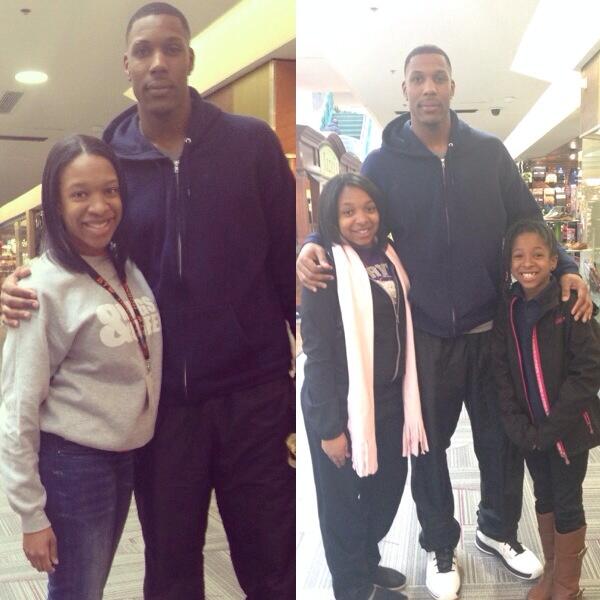 But as it turns out, the man in the photo was not Howard. He was an impostor that looked nothing like the NBA center. And just in case the girls didn’t figure out that he was not the real Dwight, the NBA superstar let them know in the comments. Hopefully, the fan will learn a big lesson from this. Just because someone is tall does not mean they are a professional athlete. 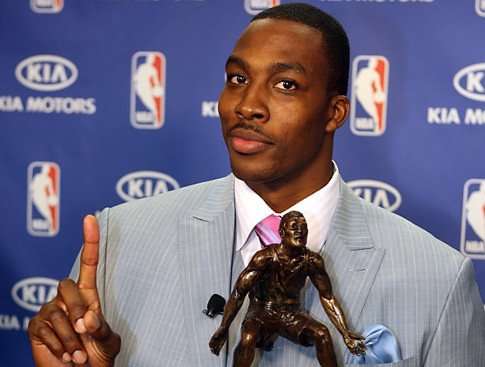 The lengths some people will go to feel important. That guy should be ashamed of himself.