Dwight Howard has jumped on the bandwagon.

The Orlando Magic center is following in the footsteps of Lebron James and Dwyane Wade with his own charity game. Since it appears that a NBA All-Star game may not happen in Orlando next year, Howard has decided to put together his own event.

Howard said over Twitter on Saturday that he’s putting together events that will include an “old-school vs. new-school” exhibition game Nov. 11-13.

“Orlando is gonna love what’s about to happen,” Howard wrote. 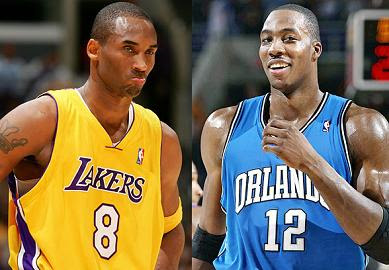 If Howard can lure players to the event, fans will attend. Many would love to see Shaquille O’Neal, Reggie Miller, Patrick Ewing and other former players compete against the Howard, Kobe Bryant, Kevin Durant and other current players.