Draya announced the news on Instagram. The reality star claims she’s focused on her career and family. She admitted in her rant that she changed for the relationship but it wasn’t enough.

Draya wrote, “I’d rather focus on my family and career than a relationship at the time. I did my best to make things work. I’m not the one who failed.” Read the entire message below: 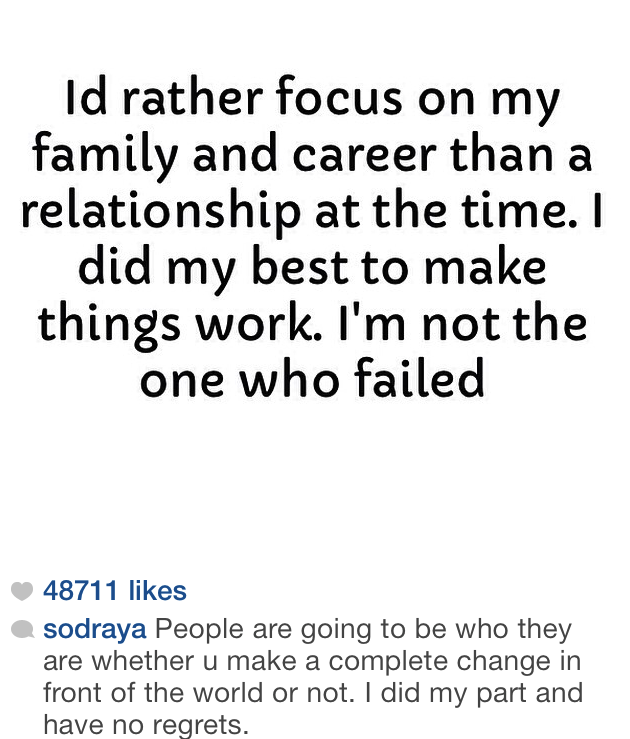 It didn’t take long for  Orlando to respond. He simply posted,”This could be us…exactly nothing.” 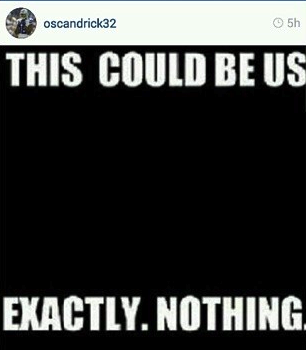 Many suspected trouble in paradise last month, after Orlando flirted with one of his Instagram followers after she made a comment about his twin daughters. Draya called him a ‘weak ass nigga.” She also called the woman a ‘weak hoe.’ Read the entire exchange below:

Draya and Orlando went public with their relationship in July 2013. They attended the ESPY Awards together.