Drake made sure to stick it to Meek Mill during his sixth annual OVO Fest.

Meek was practically the guest of honor and the event and he wasn’t even in attendance. After knocking out Meek Mill last week with two diss tracks, Drake went onstage Monday night at OVOFest and finished him off.

Following an opening set from PARTYNEXTDOOR with special guest P. Reign, Drake opened is set with his pair of Meek diss tracks, “Charged Up” and “Back to Back,” which he performed for the first time live at Toronto’s Molson Canadian Amphitheatre. Drake came out wearing a classic “Free Meek Mill” t-shirt And to put icing on the cake, Meek memes displayed on the screen. Drizzy, along with Kanye West—who was one of the night’s surprise performers—and Philly native Will Smith were seen collectively laughing at Meek. In the video, it appears that Smith shared one of the hilarious Meek memes on his iPhone with the two rappers, who clearly got a kick out of it. 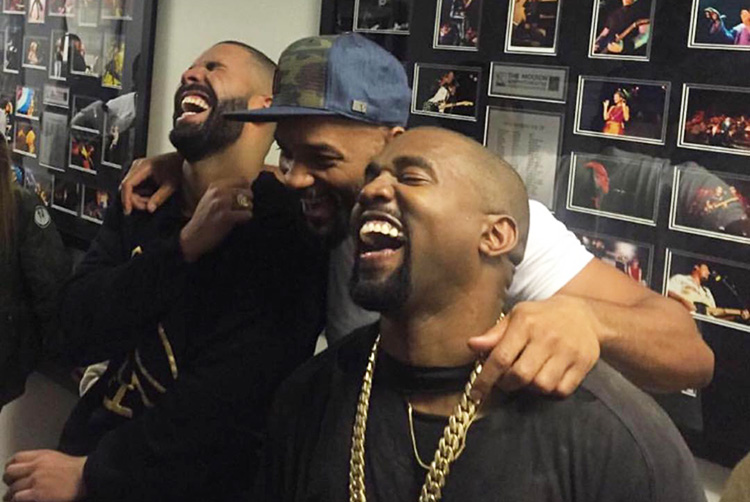 The rap battle is officially over.