Actor and comedian Donald Glover has shared his fears and insecurities many times via his music.

But this time, Glover, aka rapper Childish Gambino, revealed a slightly more troubling messages via Instagram Monday night. Although The Community star has had a successful career, dating back to his early days as a writer for 30 Rock, along with gigs on TV shows, films, albums and mixtapes.

It appears that Glover still struggles with his growing fame. Glover seems to suffer from insecurity, fear and loneliness, as he expressed it through a series of notes written on hotel paper. 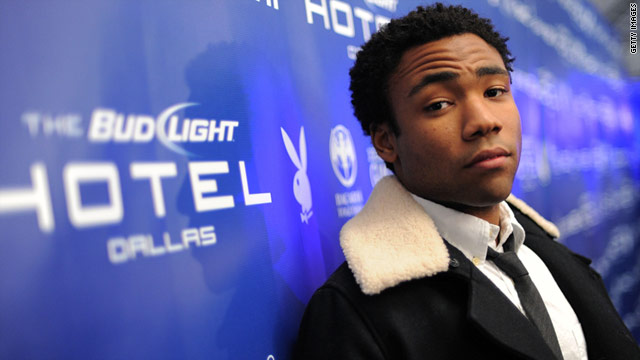 Childish Gambino’s third album Because The Internet is scheduled to be released this December.