Rapper DMX has been arrested in South Carolina and charged with driving under the influence.

DMX, whose real name is Earl Simmons, was also charged with not having a driver’s license early Friday. The 42-year old was later released from Greenville County jail. 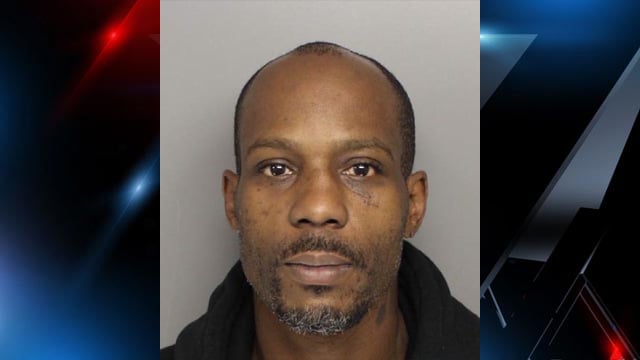 DMX has faced a number of charges in recent years. He was arrested last year in South Carolina on suspicion of driving without a license, and arrested in a Phoenix suburb in 2011 after a trooper clocked him driving at 102 mph. He faced multiple 2008 arrests in Phoenix on charges ranging from animal cruelty to reckless driving.

Simmons had recently finished a stint in prison on probation revocation for failing to submit to drug testing and driving without a license.

Photos via KPHO.com and Newsone