Mister Cee is finally coming clean about his dealings with transgender men.

The legendary DJ resigned from New York’s Hot 97 on Wednesday after a video surfaced of him soliciting a male prostitute–drag queen. At the time Mister Cee didn’t reveal any details about being caught on tape. 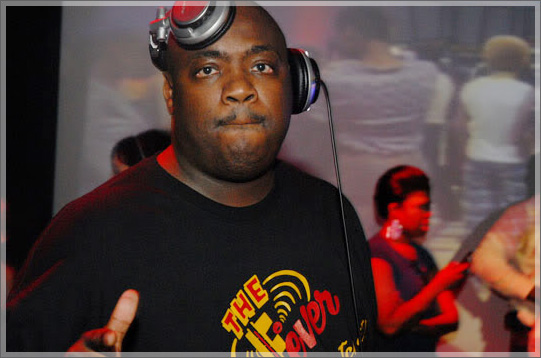 Ebro Darden interviewed Mister Cee and he was very emotional during the interview. He cried several times when he revealed details about his relationships with men.

“I’m tired. Have I lied about getting sexual felattio in a car with a transsexual? Yes,” Cee said. “I have lied about that. I feel bad for the listeners that it did take a video for me to say this. I have been in denial with this for a very, very long time. A very long time…”

Mister Cee also admitted that it was him in the car with Bimbo Winehouse, who outed the DJ on YouTube. Cee claims the infamous video was from last year. Listen to Mister Cee’s interview below.