Mayweather loves lavish things and he wants the people around him to have them too. The undefeated boxer allegedly bought his fiancee Shantel Jackson a $16 million dollar diamond called ‘The Heart of Eternity’ for Christmas.

The Heart of Eternity is a blue diamond that measures 27.64 carats. It is one of the rarest blue diamonds in the world, which is only found in the Premier Diamond Mine of South Africa. 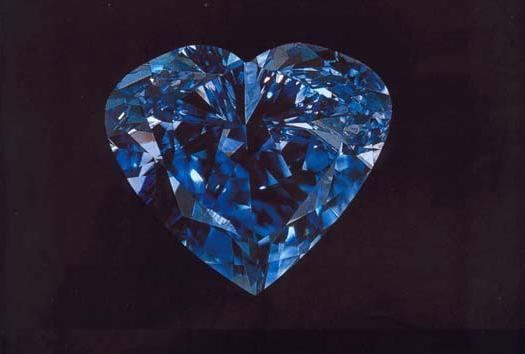 Mayweather is known for buying expensive gifts, but we’re not sure if he bought this diamond.  But if he did, Mayweather better get back in the ring. That’s a lot of money to spend at one time.