Check Out The Craziest Selfies Of 2014 [Photos]

The word ‘selfie’ was added to the dictionary in 2013 and was selected as the word of the year.

And as annoying as it was for many, it doesn’t seem to be going away anytime soon. A new trend has begun on Twitter with the hashtags #selfieolympics, #selfiegame and #And1Selfie League that encourages people to take trick pictures of themselves and post them.

While most pictures were taken in the bathroom, many are showing off their individual skills. There are a few balancing acts, cooking tricks and a few magical ones. Check out some of the craziest selfies below. 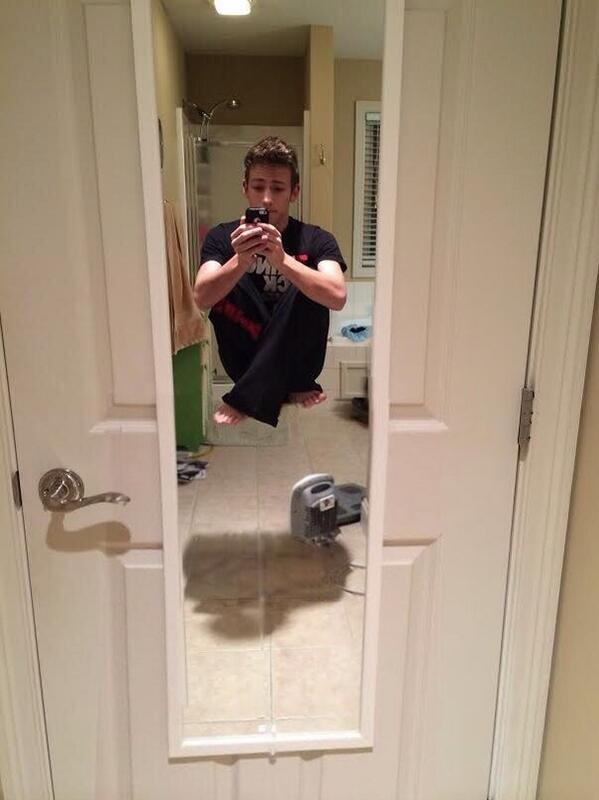