Has NeNe Leakes finally moved on from her husband Gregg?

Rumor has it that NeNe and businessman John Kolaj are dating. Ever since NeNe opened her franchise restaurant earlier this year, she has been spotted with John on different occasions. So are they dating or just business associates?

Kolaj appeared on an episode of Real Housewives of Atlanta when NeNe went on a business lunch with him. NeNe seemed embarrassed but intrigued by John advances. She, later, revealed that she liked him.

John is a successful businessman from the Bronx. He and his brothers opened a chain of Italian fast food restaurants. They now own over 140 franchises, including the one NeNe opened last year.

NeNe has been mum about her love live but she did tweet plenty of gifts she received for her birthday. NeNe tweeted, “Diamonds r a girls best friend & they just keep comin & comin & comin.” But she never gave away who gave her the expensive gifts.

John recently admitted to WetPaint.com that he was indeed the giver of NeNe’s many gifts, which included a Hermes Birkin, some Louboutins, and jewelry.

“Absolutely, I gave her that ring! It’s 8 carats,” John told WetPaint. “I gave her a set of diamond earrings, too. I got her a few pairs (Louboutins).”

When asked was he dating NeNe, John didn’t give a straight answer. But he did try to explain why he gave her the gifts. John explains, “Nene Leakes is a smart, amazing woman who is a dear friend of mine, and I hope she’s in my life for a very, very long time.” However when asked if he was dating NeNe, John merely replied “no comment.”

NeNe has also played coy about their relationship.

“He’s been flirting with me,” NeNe told UsWeekly. “I’m not saying he’s The One, but he has a lot of the qualities I’m looking for. He’s very wealthy!” 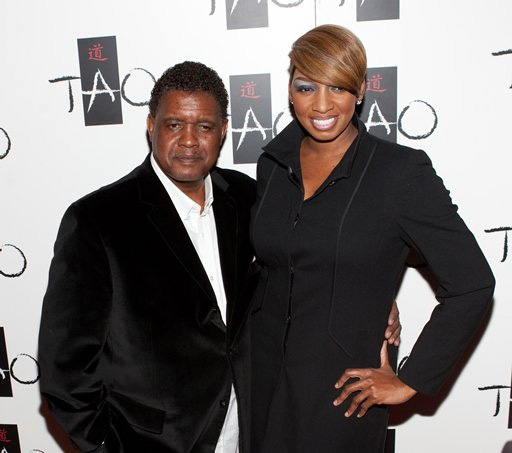 NeNe has yet to file for divorce from husband Gregg Leakes, who she has also been spotted with. John is scheduled to appear in a few more episodes on the show.

“I think I’m in three or four more episodes,” he said. “I’m not getting paid, and I’m not interested in the fame. I just feel lucky and blessed to be spending time with NeNe.”

Check out photos of some of NeNe’s gifts from John.