And she’s not keeping it a secret any longer. K. Michelle revealed to her Instagram followers that she’s dating Indian Pacers star Lance Stevenson. The reality star has a thing for professional athletes because this the second NBA player that she has publicly dated. K. Michelle previously dated New York Knicks star J.R. Smith.

K. Michelle announced her relationship with Stevenson by posting the photo below with the caption, “Me and my baby @stevensonlance out bowling! I’m about to tear him up! HA” 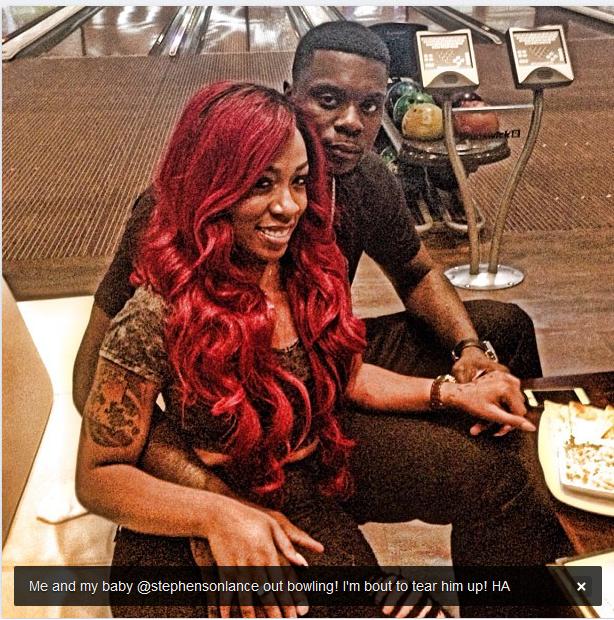 If you’re unfamiliar with Stevenson, the 22-year old has been in the league since 2010. The New York native was the 40th pick in the NBA draft. He was considered a shoe in for the first round but off the court issues dropped his stock. During his rookie season, Stevenson allegedly pushed the mother of his child down a flight of stairs. The 6-foot-5 rookie, who was 19 at the time, sent Jasmine Williams tumbling head-first down 10 steps, requiring her to be treated at a hospital for injuries to her head and neck. Stevenson was charged with third-degree assault in 2010. 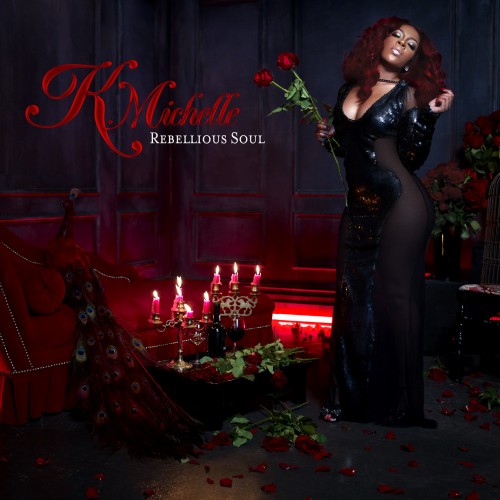 Meanwhile, K. Michelle has announced the release date for her new album Rebellious Soul on August 13. You can also pre-order the album at midnight on iTunes. Check out the album cover and tracklisting below. 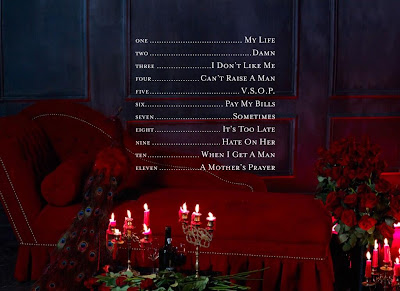