Future and Blac Chyna have been spotted at multiple events together.

Sure, it could all be innocent fun between the two. But many assume otherwise. For the past few weeks, there have been rumors that the two were dating. Now photos have surfaced of them at Atlanta’s Magic City over the weekend.

Chyna and Future were in town for the BET Hip Hop Awards. Check out proof below. 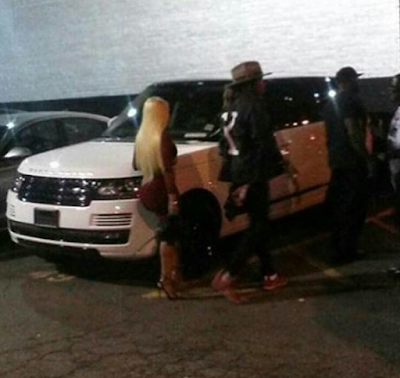 This was not the first time the two were spotted together. Future had a concert at Echo Stage on Oct. 2 and afterwards Chyna joined him at his afterparty. She never left his side.