Austin, who never turns down an opportunity to flaunt her butt, was willing to show it off to the audience to prove her buttock is real. Ice T’s wife had the panel in stitches as she showed off the dance craze. She admitted that Ice T was responsible for building her body confidence. 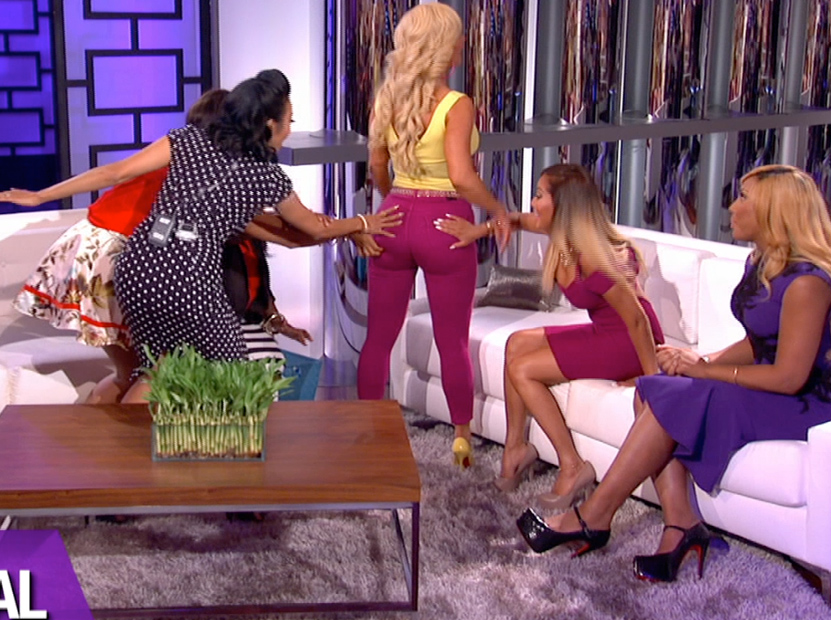 The Real, which airs on FOX, is hosted by Tamar Braxton, Loni Love, Jeannie Mai, Adrienne Bailon, and Tamera Mowry. Watch Coco pop her booty below.