Chris Brown’s Mom Blasts One Of His ‘OHB’ Crew [Details]

Chris Brown’s mom Joyce Hawkins is not feeling all of her son’s friends.

And Hawkins let that be known on Twitter. Mom Breezy went on a rant on the social media network about one of Brown’s OHB friends ‘Hood.’ It appears she thinks Hood is trying to capitalize off of her son’s fame.

Brown named his childhood friends the OHB crew, which stands for Original Hood Brothers. Check out Hawkins’ rant below and Hood’s response. 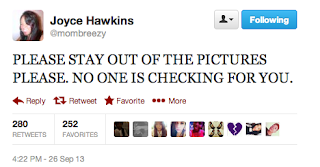 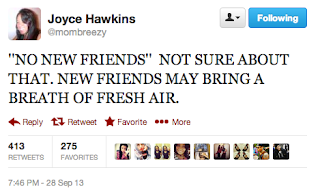 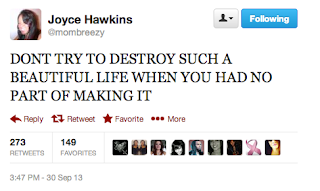 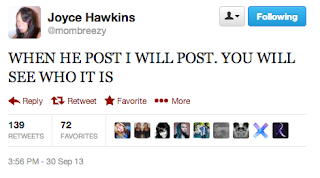 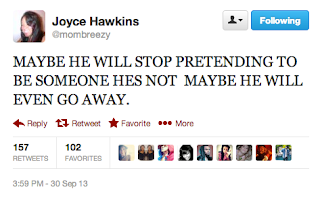 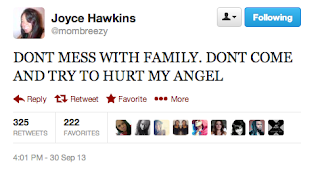 Not long after the rant, Hood posted a box of Fruit Loops on Instagram. Then Mom Breezy tweeted,”FRUIT LOOPS!!!!!!!!!!” 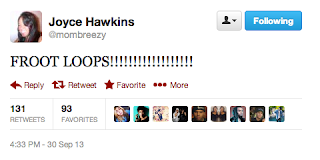 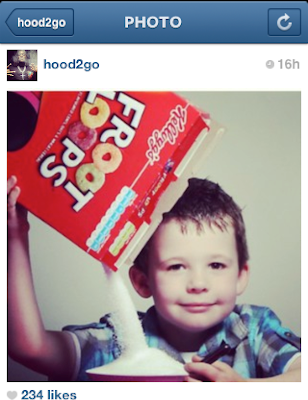 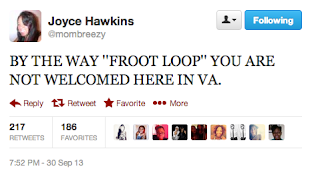