Say What: Chris Brown Distances Himself From Friends?!

Chris Brown appears to be breaking ties with some of his friends.

After the Loyal singer was released from jail, Brown said he wants to drop all negative influences in his life. And his ‘Welcome Home’ party was one indication that some of his OHB friends and a few others were on the chopping block.

While Brown was celebrating his release from jail at his party, his friend Big Red vented his frustration about being left off the invitation list below. 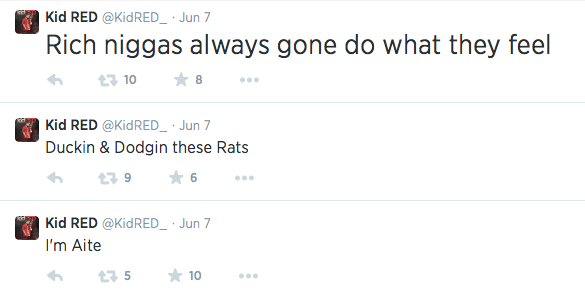 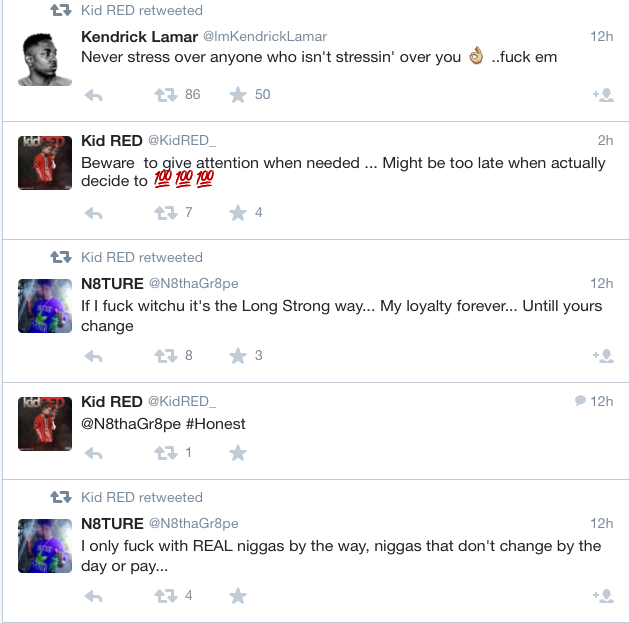