Chris Brown seems to be a little emotional these days.

After going on a Twitter rant about ‘fake people’ and telling GQ magazine to ‘eat a d*ck because it pegged him one of the worse dressed stars, Brown decided to show his softer side. The Fine China singer pretty much confirmed what most of the world already knew. That he and his ex-girlfriend Karrueche Tran have rekindled their romance.

The lovefest on social media began when Karrueche posted the photo below on Monday on Facebook with the caption, ” My big baby.” Brown liked the image and then shared it with his Facebook fans. He added the caption, “The only time I feel safe is in her arms!”

Meanwhile, Brown’s friend Kid Red posted the same photo on Instagram with the caption ‘no friendship
without love.’ Although Rihanna and her friends didn’t mention Brown or Red’s name directly, they had a  photo and a message for them. 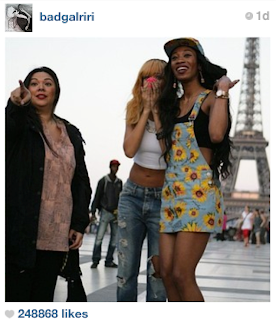 Classic! If you missed Brown’s Twitter rant over the weekend, check it out below. 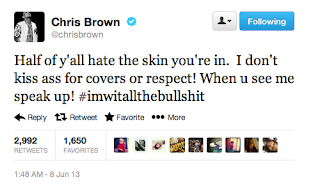 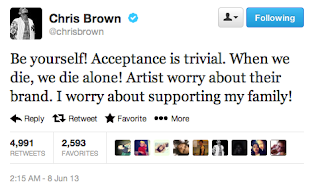 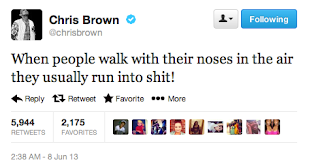 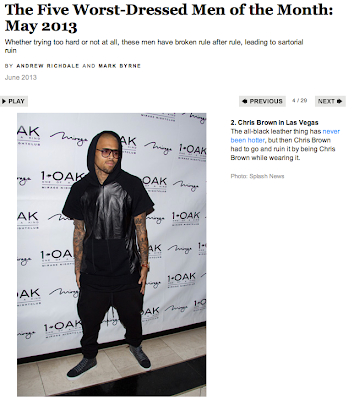 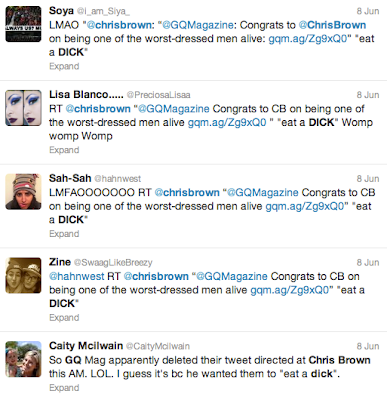 Meanwhile, Brown appeared in court on Monday for a preliminary hearing for allegedly violating his probation. He’s scheduled for another hearing on July 15.
Photos via Instagram