Chief Keef might have to find another place to live if his uncle wins in court.

Keef’s uncle Georghe Simoniak-Sas filed a lawsuit against his nephew, claiming he hasn’t paid rent for July or August. Keef, whose real name is Keith Cozart, is renting a Illinois mansion from his uncle, but skipped out on his $4,700 per month rent, TMZ reports.

Uncle Georghe is fed up and is suing for eviction and $9,400 in back rent. 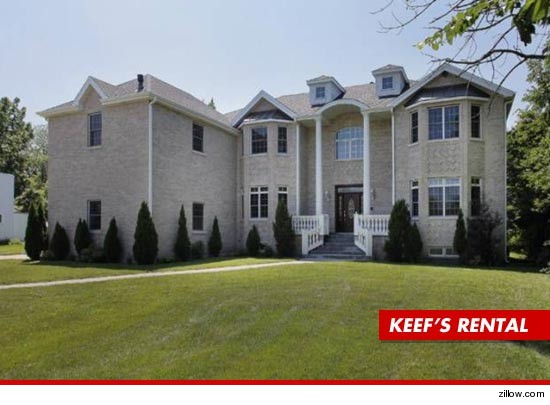 Photos via TMZ and Billboard.com