Former NBA forward Charles Oakley was arrested over the weekend.

Oakley was allegedly caught on camera cheating at the Cosmopolitan in Las Vegas on July 8. Oakley could face one to six years in prison if convicted.

“Officials from the Nevada Gaming Board tell us Oakley ‘was suspected of adding to or reducing his wager on a gambling game after the outcome was known,'” TMZ reports. “Unclear what game he was playing at the time—but one source with knowledge of the incident says Oak tried to pull back a $100 chip after he realized he was going to lose.”

A person close to the 54-year-old told TMZ it was an “insignificant matter.” After security confronted him, Oakley was taken into custody around 5:30 p.m. 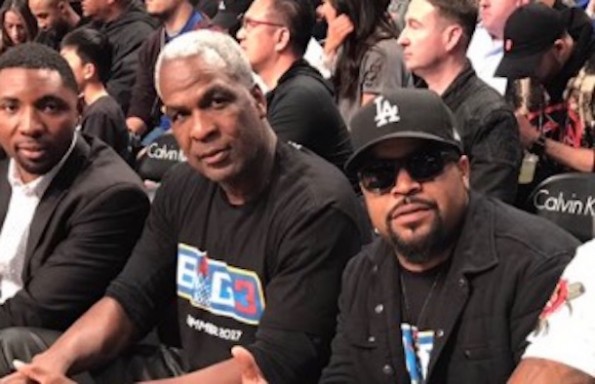 Oakley currently serves as a head coach of the Killer Threes in Ice Cube’s Big 3 league.

Oakley, who spent 19 years in the NBA, was drafted No. 9 overall in 1985. He’s noted as one of the league’s all-time great defenders.