Chaka Khan and her sister Yvonne Stevens has entered rehab.

The Grammy singer revealed that she’s been battling prescription drug issues and will be receiving treatment in a bid to take care of her health.

“Unfortunately, I will miss concert appearances over the summer,” Khan said in a statement to the Associated Press. “However, it’s vital that I put my health and well-being first. I know that I am disappointing some of my fans, but I also know they would want me to recover and be well and healthy.” 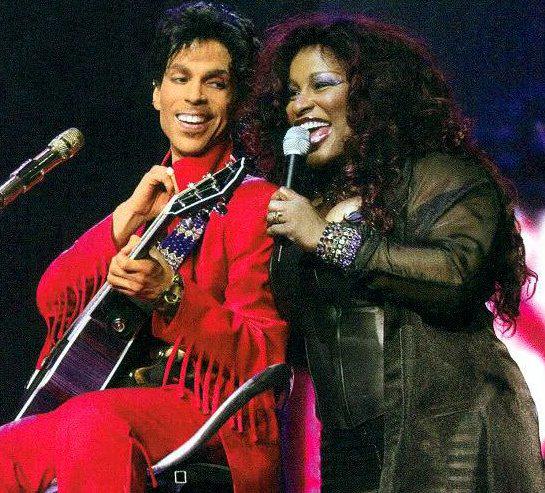 Khan, 63, reportedly said she has been battling an addiction to the same medication that led to Prince’s death and that his passing had spurred her decision to seek treatment. Prince passed away due to a fentanyl overdose in April.

“The tragic death of Prince has had us both rethinking and reevaluating our lives and priorities,” Khan said. “We knew it was time to take action to save our lives. My sister and I would like to thank everyone for their support, love and prayers.”

Khan, who has previously battled substance abuse problems, covered Prince’s song I Feel For You, which became one of her biggest hits.