Rapper Bow Wow made some shocking allegations over the weekend.

The BET 106 & Park host sat down with Sway in the Morning and revealed that he loss his virginity to video vixen Esther Baxter when he was 16 years old. Unfortunately, Bow Wow didn’t let Baxter know before hand that he was going to reveal the information to the world.

Baxter called Bow Wow a liar. She responded to his claims on Twitter. The video model said she didn’t take his virginity. She explained that the rapper was only making allegations to gain a buzz around his lackluster music career. Check out her tweets below.

Bow Wow responded to Baxter’s tweets by poking fun at the model. Check out some of his tweets below. 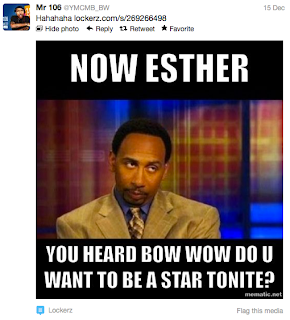 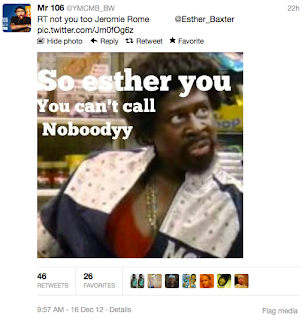 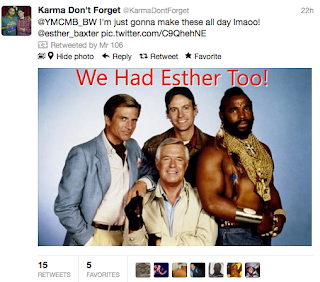 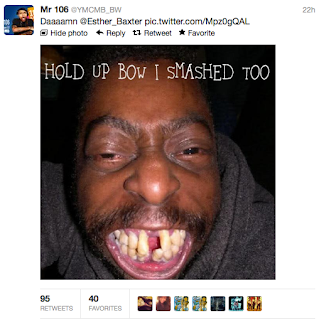 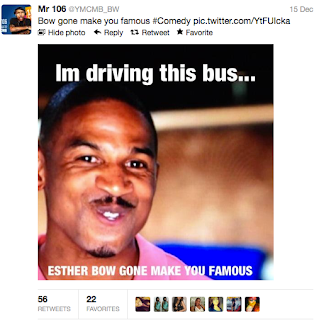