It sparked many comments including one from Thiam’s alleged baby mama, Ariel, who goes by the username @thee_ariel_. Check out Chavis posts and the comments. 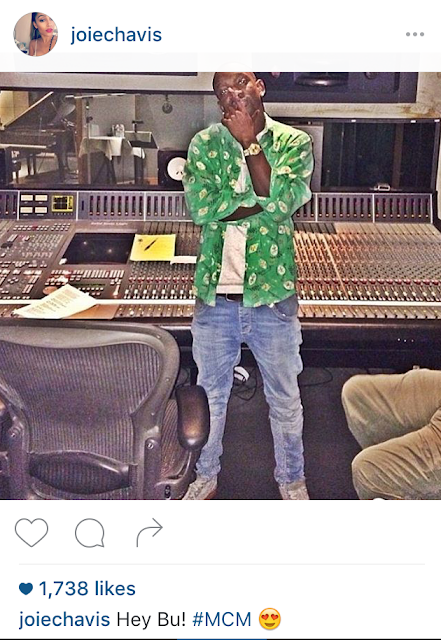 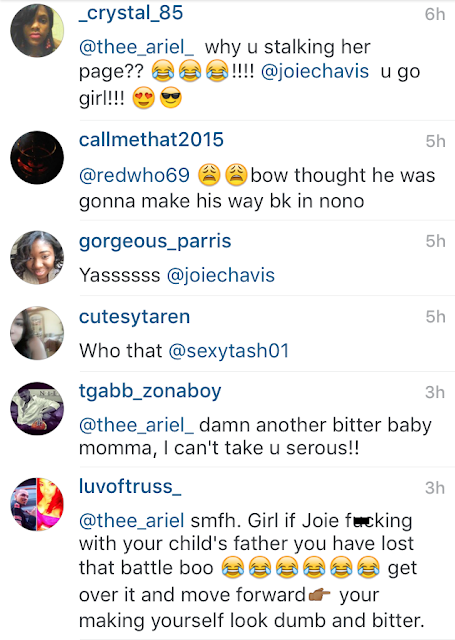 It didn’t take long for Bow Wow to get wind of Chavis admission. He basically said she was a whore. Read Bow Wow’s comments below.

This comes just a week after Bow Wow praised Chavis on Instagram. He’s also rumored to be dating Keyshia Cole.
Photos via Instagram