Bobby V Robbed at Gunpoint for His Bentley! [Video]

Singer Bobby V’s life flashed before his eyes in front of a Atlanta recording studio.

Bobby V, whose real name is Robert Wilson, was carjacked at gunpoint for his 2013 Bentley on Tuesday night. His car was in a lot outside the Hot Beats Recording Studio in Atlanta when two armed men approached him.

The robbers wanted the keys to the Bentley. Bobby V handed them over and the men drove away in the car, WSBTV reports. The Bentley was later found abandoned nearby when an off-duty lieutenant heard a call over police radio about the incident. 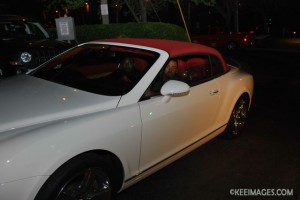 Police said Bobby V and witnesses identified at least one suspect and the man was taken into custody. The man’s identity has not as yet been released and police are still looking for the second suspect. 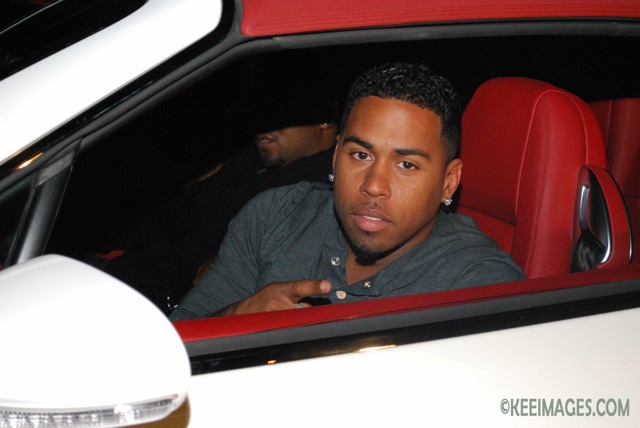 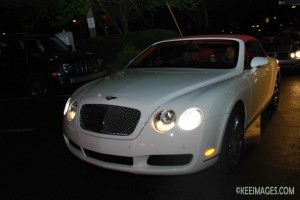 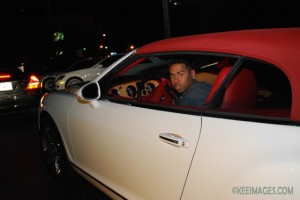 Bobby V tweeted about the incident to his fans.

Watch news coverage about the incident below.