Bobbi Kristina and Gordon are headed to Mexico for Easter vacation with her uncle Gary Houston and wife Pat Houston, RadarOnline reports. The young couple doesn’t seem to be fazed by the heavy criticism of their relationship, especially by Krissy’s grandmother Cissy Houston.

Friends and family have been worried about Bobbi Kristina since Whitney’s death. A source told Star magazine that the Houston family held an intervention because the 19-year old continues to drink, smoke marijuana and pop prescription pills in the wake of her mother’s death. But the intervention didn’t seem to work.

Bobbi Kristina recently snagged an acting role on Tyler Perry’s “For Better or Worse” on TBS. Cissy Houston was the one that got Krissy the part. She allegedly had a long conversation with Perry about being her professional mentor and he agreed. It’s rumored that he will try to monitor her personal life as well. 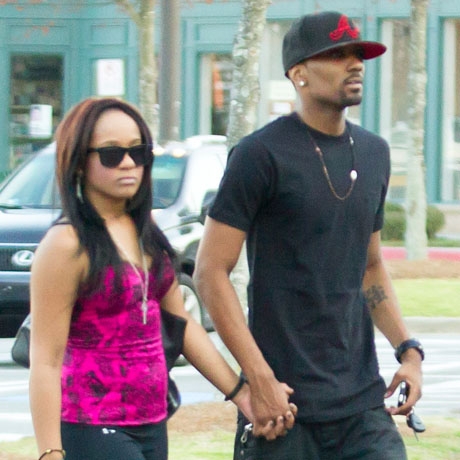 Bobbi Kristina’s relationship with her ‘adopted’ brother may be controversial, but it looks the romance between them is real!