Rumors have been circulating for months that Bobbi Kristina Brown was engaged to her adopted brother Nick Gordon.

The 19-year old and Nick denied the rumor. But now its appears they lied and the rumor is true. The pair wanted to wait to share the news on their new reality show, The Houstons: On Our Own.

In the trailer that can be seen exclusively on E! News, it shows Bobbi Kris revealing ‘we’re engaged.’ Many in the family have mixed feelings about their relationship. Some believe he’s an opportunist. But Bobbi Kris and Nick try to change the family’s views of him. 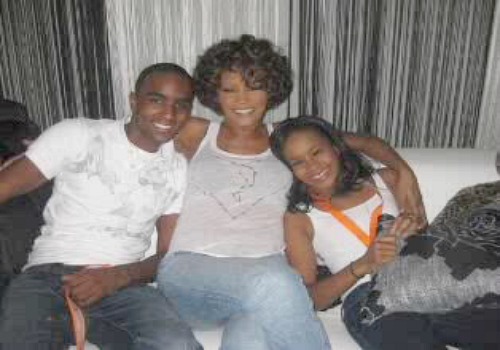 Watch the premiere of The Houstons: On Our Own on Wednesday, Oct. 24.