But it appears that it was a lie. A video surfaced of the two of them holding hands and even kissing the same day. Nick, who Whitney took in over 10 years ago and raised as her own son, and Krissy were spotted at a John’s Creek Pizza parlor. They couldn’t keep their hands off each other.

Cissy Houston was allegedly disturbed when she saw the video of the two. According to TMZ, Cissy calls the relationship ‘incestuous’ and feels as though Nick is taken advantage of Bobbi Kris. She is asking Whitney’s estate to have him evicted from the house. 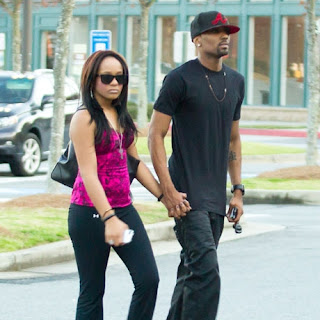 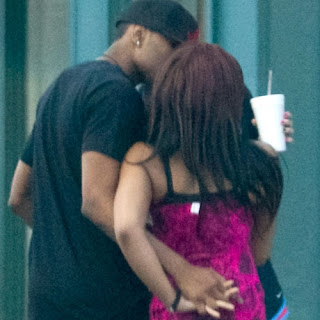 Bobbi Kristina appears to be trying to gain support or sympathy of their relationship. Check out a series of posts she retweeted from others.

Watch the love fest below.