Blac Chyna appears to be out to get the Kardashians.

Now that Chyna’s baby daddy Tyga is rumored to be dating Kim Kardashian’s 17-year old sister Kyle Jenner, she no longer associates herself with the family. Chyna may blame her former bestie Kim for ruining her relationship, and now she’s ready to stick it to the reality star the best way she knows how. 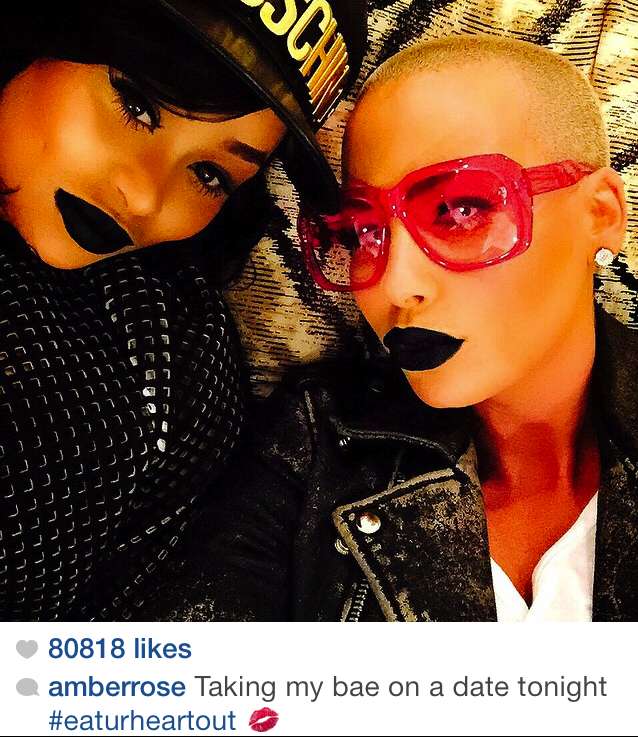 Kim, who is married to Rose’s ex Kanye West, is probably somewhere pissed. Later, Rose posted another photo trying to clear up her relationship status. Since her split from Wiz Khalifa, Rose has been linked to her manager Nick Cannon, Nick Simmons and French Montana’s brother Zack. But she claims she’s a single girl. 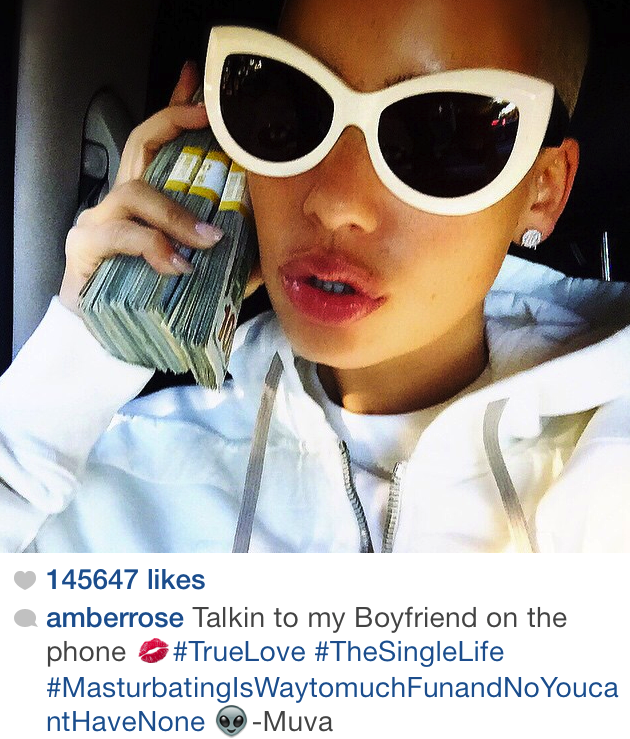 Guess Rose will continue to have fun until she’s ready for another relationship.